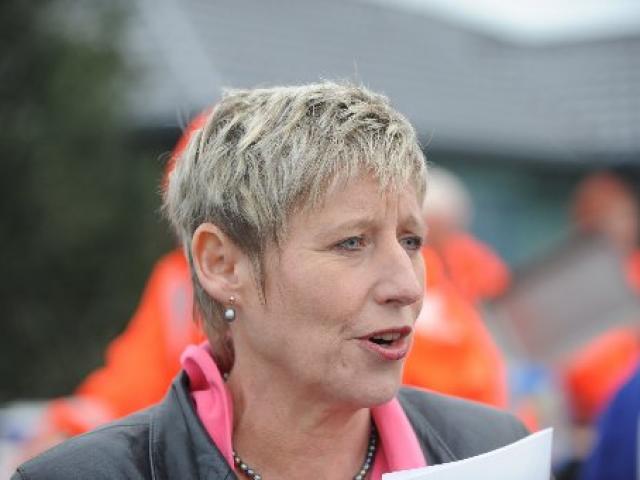 Christchurch Mayor Lianne Dalziel will not be asking residents to make up the shortfall for a potential $496 million arena.

The 25,000-seat stadium with a roof and retractable pitch was the best option for the city, according to a Government feasibility report released yesterday.

The second-best option was for a $465 million 25,000-seat arena with a transparent roof.

The Christchurch City Council said it would commit $253 million, about half of the stadium’s cost, but would need to find funding partners to cover the rest.

Ms Dalziel hoped residents backed the stadium plan and said they would not be asked to dip further into their pockets to fund it.

‘‘I won’t be going back to the people of Christchurch and asking them to meet that shortfall,’’ she said.

Prime Minister Bill English says the Government would be willing to chip in given the scale of rebuilding needed since the 2010 earthquake had been beyond the capacity of the Christchurch council to fund.

‘‘We expect to help pick up the tab for getting things done,’’ he said.

‘‘We know from our experiences in Dunedin that a venue under cover has many advantages, and a brand new multipurpose venue in Christchurch would be a great development,’’ he said.