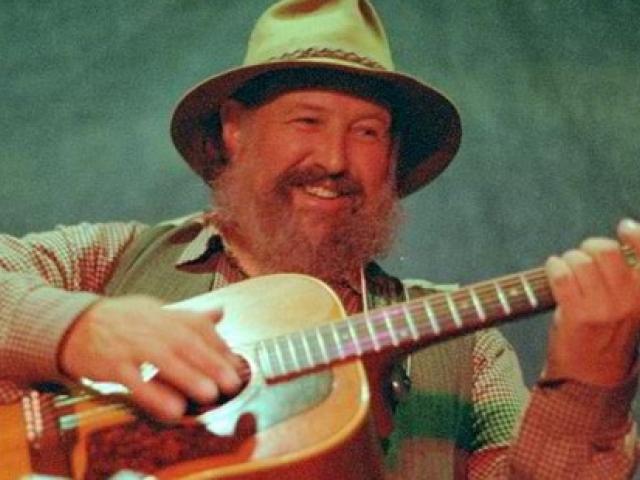 New Zealand folk music icon Phil Garland's mission for over 30 years has been to gather and preserve for posterity the songs and stories of New Zealand. Photo: NZ Herald

``It is with our deepest regret that we write to inform you that Phil Garland the father of New Zealand folk music has passed away at the age of 75 on the 15th of March,'' the Garland family said in a statement.

Awarded a Queen's Service Medal in 2014 for his services to folk music, Garland recorded 18 albums, and won the New Zealand Music Awards folk album of the year three times.

``Born and raised in Christchurch, Phil Garland is one of New Zealand's true musical treasures, a respected folklorist and a musical balladeer. His mission for over 30 years has been to gather and preserve for posterity the songs and stories of New Zealand.

``Phil will be missed by the many people he impacted during his rich life, not only for his music, but his teaching, Running of folk clubs and music nights, concerts and so much more. He is survived by his brother and five daughters.''

His funeral will be held in Christchurch on Friday, March 24, with details yet to be finalised.

In the 60's, Phil Garland did rock and roll, then to folk with the Christchurch Folk Club, a small venue upstairs in High Street, along with the Band of Hope Jug Band. Toured schools in 68 with Richard Nunns, flautist.

Phil Garland is NZ Folk. He put to music 'Down A Country Road', the Naseby poem by 'Blue jeans'.