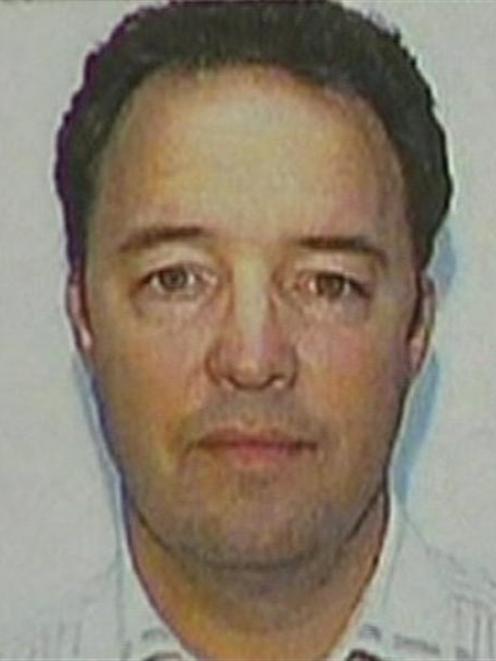 Now a line has finally been drawn beneath his story, and his New Zealand-born wife, Vicky, has agreed to share some of his $A14 million ($NZ18.2 million) fortune with his long-time mistress, Liza Horsfall.

Ms Horsfall had sued Waikouaiti-raised Mrs Rockefeller for a chunk of his estate after a Melbourne couple were jailed last year for the manslaughter of the 52-year-old businessman, the former chief financial officer of Brierley Investments.

Mario Schembri and Bernadette Denny, who had met him through a magazine advertisement, beat him to death during a swingers' tryst, then dismembered him and burnt his remains.

Details of the out-of-court settlement are confidential, but Ms Horsfall - who like Mrs Rockefeller, claimed to know nothing about Mr Rockfeller's private life as a swinger - will receive a six-figure sum, according to Australian media.

She had been in a 27-year relationship with the US-born property developer, she had told the Victorian Supreme Court.

On the surface, Mr Rockefeller, whose family moved from Ohio to Geelong, Victoria, when he was a teenager, was a model citizen, with a wife, two children and a successful business.

But the regular churchgoer not only had a mistress, but also a taste for sex with strangers, separate lives which he juggled with the help of five mobile phones, police learnt after he disappeared.

Harvard-educated Mr Rockefeller met his future wife, then Vicky Lawson, while they both worked for Brierleys in the 1980s.

At the trial of Schembri and Denny, the jury heard that Rockefeller placed 34 advertisements in swingers' magazines between 2000 and his fateful second meeting with Schembri, a scrap metal hauler, and Denny in January 2010.

The couple were infuriated when he turned up to see them without a female partner, and a fight broke out, during which he was punched repeatedly and died of his injuries.

"He come over and he didn't bring his missus and there was a bit of a confrontation," Schembri told police.

"With his kind of money he could have bought a bloody whorehouse or whatever, but yet he chose to come to us. He betrayed us ..."

Gruesome details of the disposal of Mr Rockefeller's body emerged during the trial. Schembri used the chainsaw to dismember Mr Rockefeller and burnt his remains in a 44-gallon drum in a friend's backyard, before burying his bones.