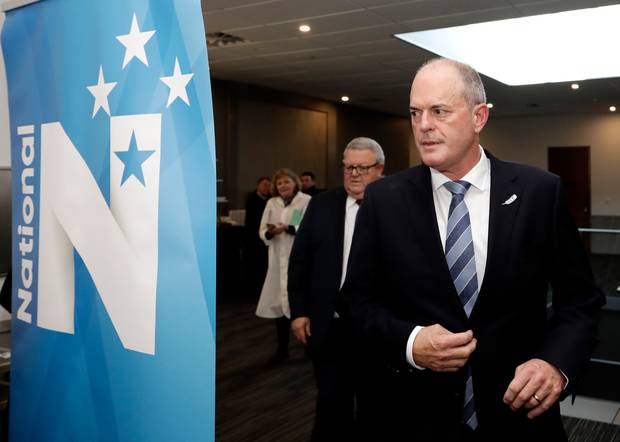 Muller stood down as the party's leader two weeks ago due to the strain it had taken on his mental health, and has been on leave from Parliament as he recovers.

He told The New Zealand Herald he was still taking time to recover but was "doing well" and expected to be ready to start the campaign in the Bay of Plenty seat soon.

Muller said he wanted to thank the many people who had sent messages of support to him, saying it had humbled both he and his wife Michelle.

"I'm slowly rebuilding surrounded by the love and support of family and friends. I am still very passionate about serving the Bay of Plenty as an MP, and I am looking forward to campaigning in my home town.

"I am absolutely intent on being the National candidate and seeking the support of a community I am from, and hugely passionate for." 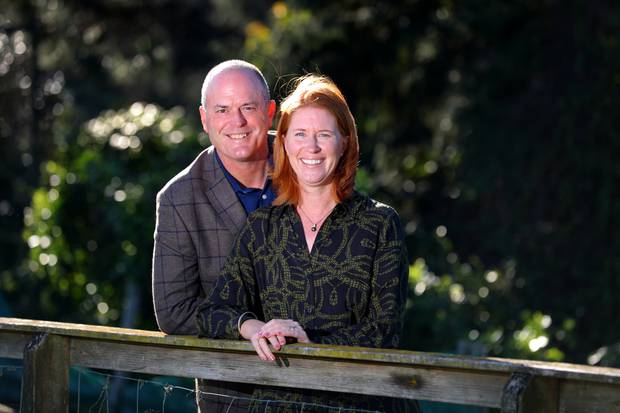 Todd Muller and his wife Michelle at home in Tauranga earlier this year. Photo: NZ Herald
Muller stepped down as leader in July, less than two months after his successful challenge of Simon Bridges for the job.

National Party leader Judith Collins said she was in regular contact with Muller, and he would get whatever time he needed to recover. She had given him a front bench seat, and the trade portfolio in her reshuffle.

"He knows he's got a great place to come back to. I'm not going to pressure him when clearly he has had to deal with a very serious health issue.

"People do have health issues and if they're given the right assistance and support, then they can often overcome them." 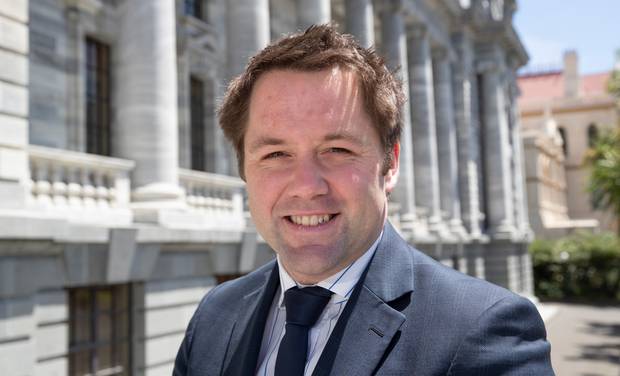 It resulted in Walker losing his chance to stand again in the Clutha-Southland electorate, and Boag resigning her party membership completely.

Collins also spoke about Walker, who has been told not to return to Parliament and is instead spending the time travelling around his large electorate. Collins said Walker was working in the electorate at her request, and kept her up to date on what he was doing.

She said he was a young man who had lost his political career because of a "very, very serious error."

National is in the process of selecting new candidates for Clutha-Southland, and Rangitata after Andrew Falloon was forced to resign for allegedly sending sexual images to young women.

A police investigation is underway into Falloon after at least five women came forward.

The leadership changes from Bridges, to Muller to Collins resulted in a number of MPs deciding to leave Parliament, including Paula Bennett, Nikki Kaye and Amy Adams.