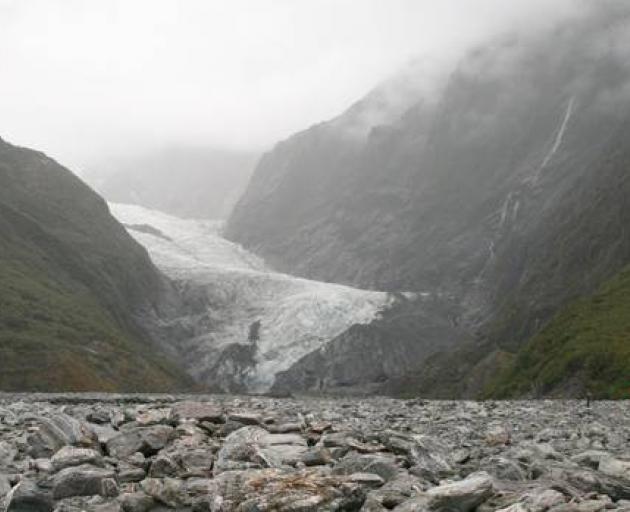 New Zealand's postcard glaciers are in trouble, scientists say. Photo: NZ Herald
New Zealand’s glaciers have experienced a “huge loss” of ice in little more than four decades, under a trend only worsening with climate change.

A new paper, led by climate scientist Professor Jim Salinger, showed a third of the country’s glaciers had melted and flowed into rivers since the late 1970s.

It comes as another global study, out today, reveals glaciers in New Zealand and worldwide have been having a larger impact on sea level rise than scientists first thought. 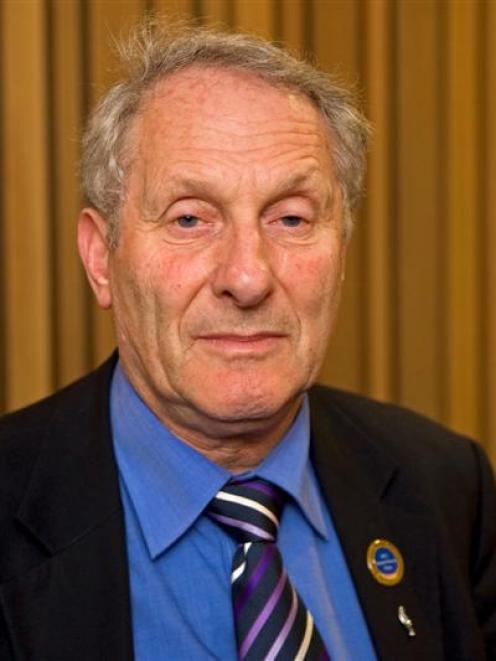 “Glaciers have been monitored since about the 1850s, but largely from the Northern Hemisphere,” Salinger explained.

That made glacier observations from the temperature latitudes of the Southern Hemisphere valuable for understanding the wider picture.

“There is also the need to understand the key climatic factors driving the fluctuations in these glaciers, especially their ice volumes,” he said.

“In the past people have carried out examination of retreat and advance of glacier termini in New Zealand, but what happens there is delayed.”

Rather than focusing on larger glaciers, which draw masses of tourists to the South Island each year, Salinger’s study looked at the numerous small and medium glaciers because of their rapid response to climate factors.

Although climate change had driven some of the more recent dramatic change, Salinger said there had been a general decline since the end of the Little Ice Age epoch, which spanned up to 1850.

Much of these insights had been gleaned by an aerial survey of 50 index glaciers throughout the Southern Alps that the late hydrologist Dr Trevor Chinn began in 1977.

“Without the pioneering work of Trevor Chinn New Zealand would not have photos from the annual surveys which led to the greatest regional photographic collection in the world,” Salinger said.

“It is a fantastically valuable resource, and Trevor worked assiduously on it for years with landmark glacier papers.”

Salinger’s study covered 42 years of measurements of the end of summer snowline altitude for those 50 index glaciers, from 1977 to 2018.

The small and medium glacier fluctuations were then measured against variations in climate factors that unfolded over months to decades.

“There was a huge loss of ice from these glaciers over the 42-year period,” he said.

“A third of the glacier ice melted and went down the rivers since 1977.”

A big driver was a climate effect called the Southern Annular Mode (SAM).

This involved alternating changes in windiness and storm activity between the middle latitudes, where New Zealand lies, and higher latitudes, over the southern oceans and Antarctic sea ice zone.

In its positive phase, the SAM was associated with relatively light winds and more settled weather over New Zealand latitudes, and loss of ice from our glaciers.

“The SAM has been trending more positive during the latter part of the 20th century, with the loss of ice,” Salinger said.

“That this climate feature has such control over our glaciers was a surprise.”

Looking ahead, conditions like those the country saw in its record-hot summer of 2017/18 - which, according to Salinger, triggered the largest melt ever observed on the alps with the loss of a massive 3.6 cubic kilometres - would become typical.

“This would mean that ice melt from our mountain glaciers will predominate during the 21st century with Aotearoa, land of the long white cloud, becoming Aoteapoto – the land of the short white cloud,” he said.

“The glaciers will be in a sorry state with the loss of many small to medium glaciers.”

He noted that same 2017-18 summer had featured an extremely positive SAM, along with a freak land and marine heatwave that covered the area of the Indian subcontinent.

On the alps, he said, the estimated water stored as seasonal snow from mid-December 2018 was the lowest on record.

“From mid-January it became negative - indicating that all the seasonal snow had melted, with glacier melt flowing down the rivers.”

It was a picture consistent with a global study published in the major journal Nature by scientists from the University of Zurich.

That found glaciers contributed about 27mm to global mean sea level rise from 1961 to 2016 - which could mean their contribution to sea level rise was larger than previously reported.

Using data from over 19,000 glaciers - including some in New Zealand - international researchers calculated that, in this decade alone, glaciers contributed 1mm each year to sea-level rise.

This suggested that glaciers contributed about the same amount to sea-level rise as the Greenland Ice Sheet and glaciers could almost disappear in some mountain ranges by 2100, including in Central Europe, the US and New Zealand.

Niwa has yet to release the official results of the snowline surveys from the summer of 2017-18, as well as 2018-19 - the third warmest summer on record.

But Niwa climate scientist Drew Lorrey told The New Zealand Herald a fly-over last month found many of the glaciers still in a sorry state - and some had disappeared altogether.

“I’d say it was unimpressive,” he said.

“In fact, it’s quite concerning … sad and dirty is still the story.”