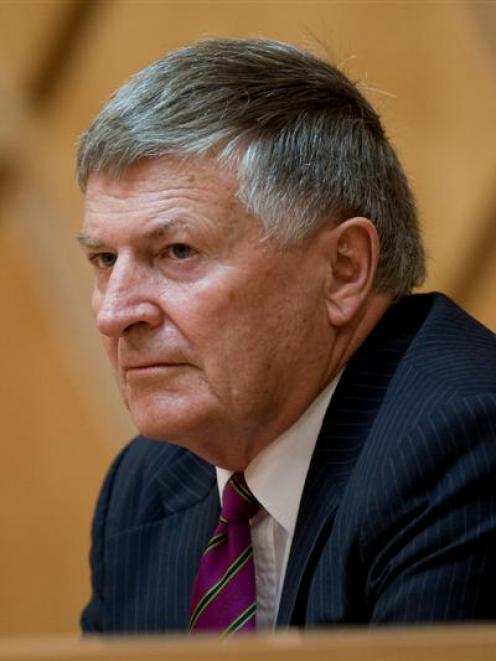 Ms Collins accepted the recommendation of Judicial Conduct Commissioner Sir David Gascoigne that there should be further inquiries into complaints against Justice Wilson.

Justice Wilson served as one of three Court of Appeal judges who, in 2007, overturned a High Court ruling which would have awarded wool growers group Saxmere repayment of $8 million in levies from the former Wool Board.

He had a personal and business relationship with the Wool Board's lawyer Alan Galbraith QC -- they co-owned land in Waikato and bred horses together.

At the time of the hearing, Justice Wilson owed Mr Galbraith $242,804, which was not disclosed to the court.

The Supreme Court last November ordered the decision be set aside and the case re-heard, on the grounds Justice Wilson and Mr Galbraith's relationship could raise a perception of bias.

Justices Randerson and Winkelmann are the most senior judges available who have not been direct judicial colleagues of Justice Wilson, Ms Collins said.

The panel must include a person who is not a judge or lawyer and Ms Collins said the chief ombudsman was a suitably qualified person to fulfil this role.

Details about hearings were yet to be announced.

Ms Collins has responsibility for decisions instead of Attorney-General Chris Finlayson because he previously worked with Justice Wilson.