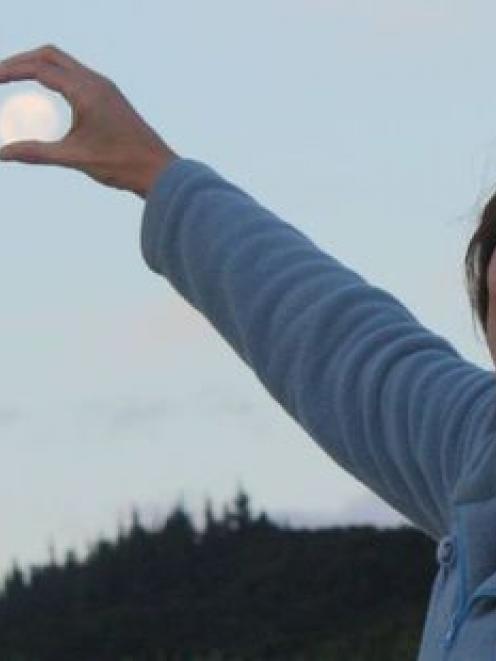 Lecretia Seales
Lecretia Seales has died this morning, the same day the judgement in her landmark right-to-die case was due to be released.

The 42-year-old Wellington lawyer had terminal brain cancer and her health deteriorated rapidly in the days since her appearance in the Wellington High Court.

She was seeking a declaration that her doctor would not risk prosecution under the Crimes Act if she were to assist Ms Seales to end her life, in the event her final days became unbearable to her.

Ms Seales died of natural causes at 12.35am.

"Ms Seales became increasingly paralysed over the past week and was moved into a hospital bed in her home on the weekend," her supporters said in a statement this morning.

Since then her husband Matt Vickers and mother Shirley Seales have been caring for Ms Seales with support from Mary Potter Hospice and the Capital & Coast district health board nursing team.

Seales' death came just hours after her family and lawyers received Justice Collins' full judgment. The judge embargoed his decision until this afternoon.

Her husband Matt Vickers announced the decision would be available to the public at 3pm.

A press conference was earlier scheduled for Ms Seales' lawyer's office at 3.30pm, where Mr Vickers was expected to deliver a statement and take questions from media.

Her family were now considering whether or not to proceed with the conference and will confirm their decision later today.

On May 31, Mr Vickers blogged that Lecretia's choice was imminent, but he did not know if she would get to make it, as her condition had taken a turn for the worse.

Ms Seales was a senior legal and policy adviser at the Law Commission.

She was diagnosed with the aggressive brain tumour in 2011.

Her illness caused gradual paralysis, and she lost the ability to move her hand, arm, leg and also her eyesight on the left side of her body.

The tumour rendered her incapable of watching the whole of her case unfold in the High Court at Wellington.

Just as the trial ended, it became clear how sick Ms Seales was. Her husband Matt Vickers wrote of her condition.

"Lecretia is not well. Her eyes are closed most of the time. She is having trouble swallowing. She is talking less and less."

By late May, paralysis spread to her entire body, leaving her "rigid as a plank," Mr Vickers wrote.

A hospital bed was delivered, with some difficulty, to the couple's home. This meant Ms Seales did not have to be moved to a hospice, which was against her wishes.

"Lecretia's choice is imminent, and we don't know yet if she will get to make it," Mr Vickers wrote.

"She's been through a few things already that she would rather not have had to go through, but she has taken all of this in her stride and with as much grace and dignity as she can muster."

Mr Vickers said while he did not know whether his wife would choose to die if the court ruled she could, "for Lecretia, it was always having the choice that mattered, not the choice itself."

Her case made waves abroad, with commentators and media in Australia watching the case closely. In one of her last interviews, Ms Seales told ABC how she planned to make her final decision.

"I would die at home, I would have had a lovely meal and I would have my family and my husband and my cat around me.

Asked when this might happen, she responded: "When? When I felt that my state was unbearable or when I couldn't recognise people who I love, you know. If I lose my mental faculties, I don't want to be alive because that's not who I am."

The volatility and variability of brain tumours made it hard to predict Ms Seales' life expectancy.

In early April 2015, Ms Seales' oncologist estimated she could expect to live anywhere between three and 18 months.