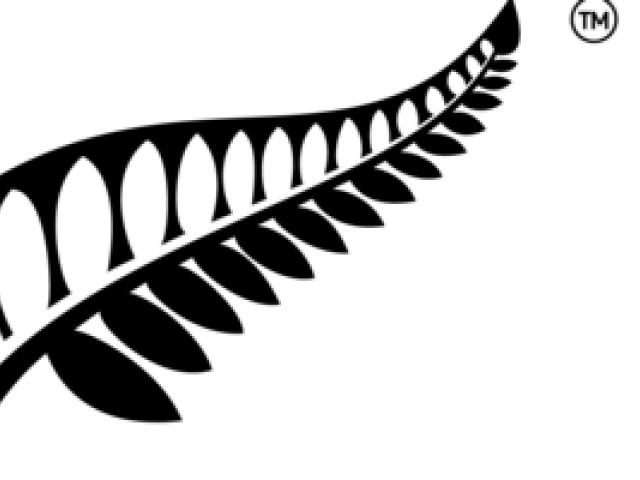 A story revealing NZTE's email to the Twitter user attracted hundreds of comments on the nzherald.co.nz Facebook page - including one inciting others to use the logo on their own social media profiles.

Matt Williamson, who changed his Facebook picture to the NZTE fern logo, wrote: "Think everyone should use this fern as their display pics."

His comment attracted close to 100 likes and apparently prompted at least 10 other people to change their own profile pictures to the logo.

Among them was Anthony McBride, who wrote: "Mwahahahaha. We'll see if they can get through to me."

"I know a handful of those that have changed are concerned around Intellectual Property laws in general, length of patents, trademarks and copyright although most of the people see it as an affront to their sense of nationhood and common ownership that any form of the silver fern can be claimed."

NZTE released a statement tonight, saying the primary focus continued to be on commercial infringements of the specific New Zealand Way Fern logo.

"Requests to individual users do not come from our lawyers - they are a polite request from the marketing team, advising that that the stylised version of the fern being used is copyright to The New Zealand Way Ltd," NZTE marketing director Nick Swallow said.

"Of course, we have no interest or rights across any other silver fern, which is a recognised national symbol. The New Zealand Way Fern logo is one stylised version only, and it is only this fern logo that we have any interest in protecting.

"New Zealand has a strong brand offshore, which is a powerful tool for NZ businesses. Providing a trademark related to the New Zealand Way Fern logo is part of supporting our country's export efforts."

The Twitter user who sparked the controversy removed the logo following NZTE's request. He said he was surprised and amused NZTE had targeted him.

"Surely NZTE have bigger things to worry about than a Twitter user with 55 followers using a certain silver fern image," he said,

"As a New Zealander the silver fern is a symbol of who I am, and I shouldn't have to pick which version of the fern I use for my account."