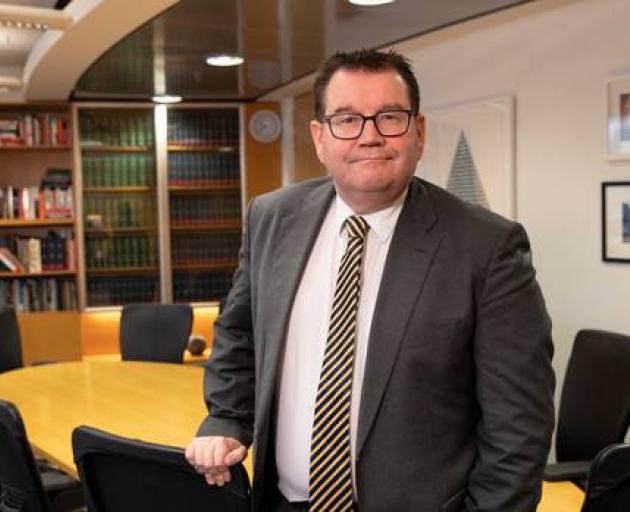 Treasury says it has apologised to Finance Minister Grant Robertson over the error. Photo: NZ Herald
Treasury has admitted parts of the Government's financial statements were accidentally posted on its website days ahead of the release – the department's second gaffe this year.

Secretary to the Treasury Caralee McLiesh - who only started in the role weeks ago - says last Thursday a section of the 2019 Financial Statements – officially released on Tuesday this week – were posted on its site for about an hour due to "human error".

"The error was discovered by the Treasury and the content removed. It was not accessed by anyone internally or externally," she said in a statement.

McLiesh said she had apologised to Minister Finance Grant Robertson over the blunder.

"While the information was not accessed and the error was fixed quickly, the fact that it was on our website is unacceptable," she said.

"We have looked into how this happened. It was human error that led to content being pasted into the wrong place. Those involved took quick action to fix the error as soon as they discovered it. We have implemented process changes to prevent this happening again."

The Government's books this week revealed it had posted a $7.5 billion surplus.

Treasury caused a political storm ahead of May's Budget after the parts of the tightly-guarded documents were accidentally put on its website early, a flaw made public by the National Party.

The blunder led to calls for the resignation of both Robertson and McLiesh's predecessor Gabriel Makhlouf.

Makhlouf – who ended his scheduled tenure and is now the head of Ireland's central bank – caused a stoush over the situation by initially saying the department had be "hacked".

GP had affair with patient, continued to treat his wife and kids