Uber is under attack from the New Zealand Transport Agency, which is warning its drivers they face fines if they don't operate within the law.

The app-based operation is also facing an internal revolt with existing drivers complaining new fares make it hard to run at a profit.

Last week, the international transport app announced it would cut fares 20 per cent and slash the cost of becoming a driver from up to $2000 to $20, which will take just six days via a third party company.

Uber's director of policy in Australia and New Zealand, Brad Kitschke, said the app was now offering a "ride-share" service so its drivers did not need professional licences.

"The product that we've had thus far in New Zealand has not been a ride-sharing service, it's been licensed professional drivers, but the ride-sharing service that we're now offering is everyday people ... [who] have undergone all the appropriate screening processes that we've put them through and are able to operate one day a week ... because the barriers for entry are low enough that they're now able to operate in that way."

Under the new restrictions, Uber drivers must have held a NZ licence for two or more years, use a car no older than 2006, have their criminal and driving record checked and hold third party insurance.

But the New Zealand Transport Agency did not accept that Uber was operating a ride-share service and said anyone found to be transporting a passenger for payment without the proper passenger endorsement licence would be at risk of a $500 fine.

"They are not operating within regulations ... and we will issue warnings or infringements and can take people to court."

She knew of one driver who had already been penalised by police.

Mrs Patrick said the specific licences were in place for safety reasons and the new Uber background checks were "far less rigorous than the mandatory background checks, medical checks and examination of a range of other risk factors which are carried out by the Transport Agency".

She urged anyone using Uber to ask to see the driver's passenger endorsement and if they can't produce one, take down their registration details and report them to the Transport Agency so they can investigate.

A spokesman for more than 800 Uber drivers also said the changes to the regulations were "totally illegal" and put passengers at risk.

"You won't know who you're getting in the car with and whether they're safe to be on the road."

The man did not want to be named out of fear Uber would kick him off the app for speaking out against it.

He worried the new requirements meant qualified, professional drivers would be replaced by "cowboys" keen to make some easy money.

Mr Kitschke said the fares were dropped to attract more customers so drivers would have "more bums on seats" and earn more fares.

• Operates in 414 cities around the world

• Offers a service where someone can request a ride, a driver will accept them as a passenger, the ride can be tracked then payment is automatically deducted from the passenger's bank account. 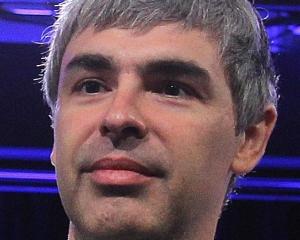 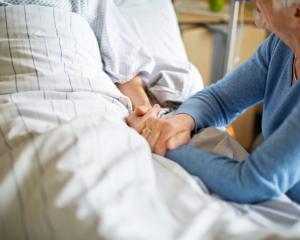 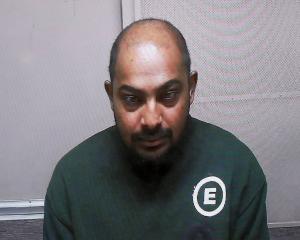 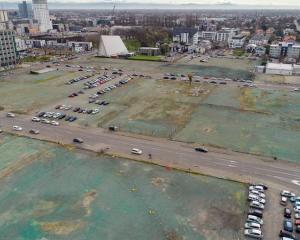 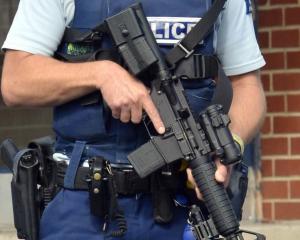 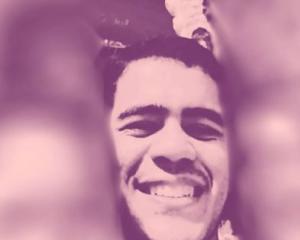 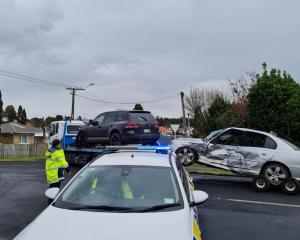 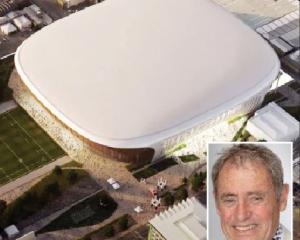 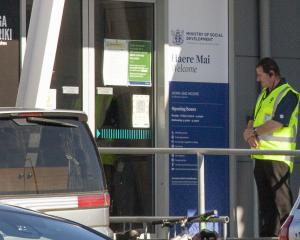