Prime Minister Jacinda Ardern admits there is still work to do to address challenges facing Māori.

Ardern and other political leaders were welcomed on to Te Whare Rūnanga on the Upper Treaty Grounds at Waitangi this afternoon.

All of the political parties were represented on the treaty grounds, except the Māori Party which decided not to come due to Covid-19 concerns. 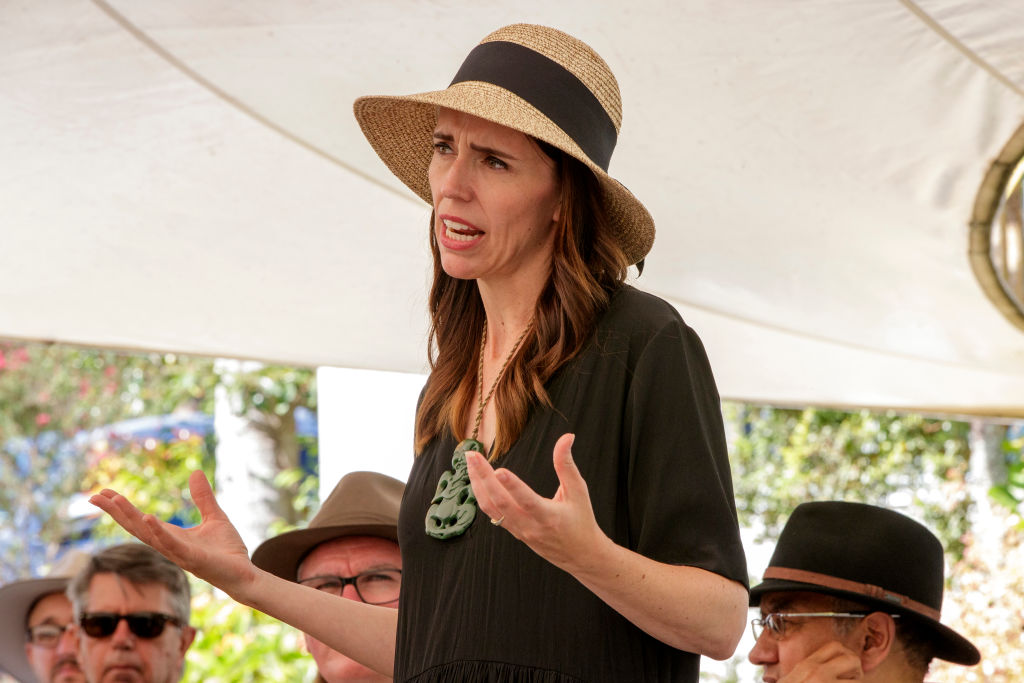 Jacinda Ardern at a meeting with Maori Wardens in the Bay of Islands today. Photo: Getty Images
Acknowledging the entrenched challenges still facing Māori, Ardern said Labour had made some progress - citing Ihumātao and Oranga Tamariki.

However, she noted what the party had achieved was not enough.

"We have not yet settled with Ngāpuhi and there are decade-old challenges around unemployment, around housing, around Corrections, around inequality," she said.

"We worked hard on these in the last three years and in Oranga Tamariki, for instance, I genuinely believe that we can make the change that you are seeking and are asking for, but we know new challenges will always come, they will always form, they will always loom."

Ardern said those challenges could not be stopped from coming, but the country could change as to how those were taken on.

She also confirmed the date of the first Matariki public holiday as June 24 next year.

The Matariki Advisory Group will advise on future dates, as the exact timing of Matariki shifts each year. 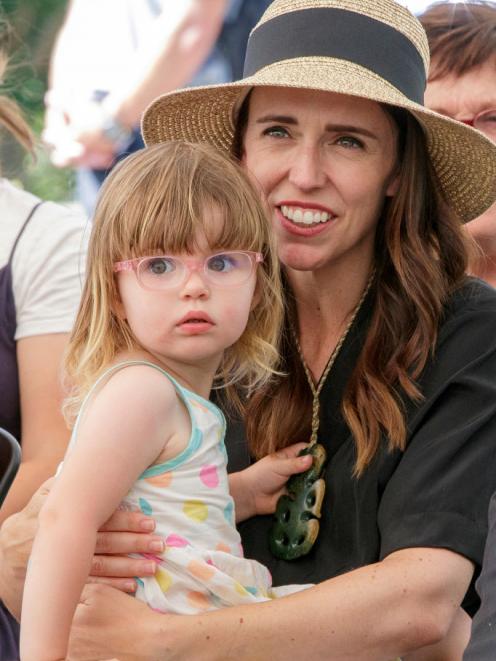 Prime Minister Jacinda Ardern with daughter Neve. Photo: Getty Images
Ardern said it had been many decades since New Zealand brought within its calendar a holiday that acknowledged who it was as a nation - Waitangi being the last.

Speaking later to media, Ardern reiterated her acknowledgement that there remained significant social inequalities faced by Māori, but challenged the view her government had achieved little so far in addressing these.

She said it was unrealistic to say there would never be a time where there was nothing to resolve.

Giving people "a seat at the table" to lead systemic change was key, Ardern said.

Reform of Oranga Tamaraki, under heavy scrutiny for systemic racism in the way it deals with Māori families, had been a case in point, she said.

"We've always been a government that says 'we acknowledge our problems'. We will keep working on change to fix them. However, we also have to acknowledge that the way we have done things has sometimes been part of the problem too," she said.

Reforms within Corrections, social housing projects and funding for health initiatives would in time bring real changes, she said.

"The idea that we haven't achieved progress, I would challenge."

Environment Minister David Parker said the Government had focused on tackling water quality issues with Māori groups so far but was now moving to address issues of inequitable water allocation this year.

Asked about recent revelations of big companies being able to dump industrial waste into waterways because of a drafting loophole making it difficult for local councils to reinforce environmental standards with legal sanctions, Parker said councils were not impeded legally.

"I'm not convinced that the law allows illegal discharges so I don't really take that one at face value."

The Government had made moves to give councils more technical capacity to carry out enforcement duties, he said.

"In respect of trade waste, the enforcement obligations lies primarily on councils. In order to encourage them to do what they ought to be doing, we have given some funding to the Environmental Protection Agency to stand alongside them and help them do that." 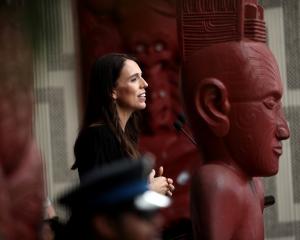 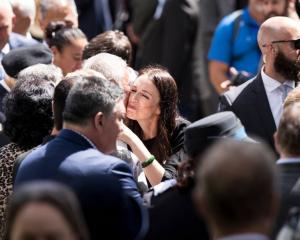 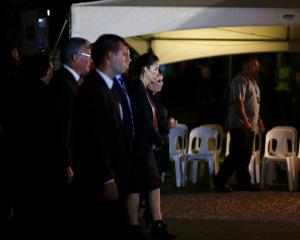 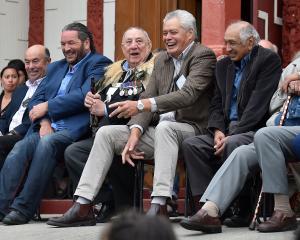 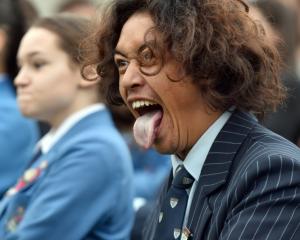 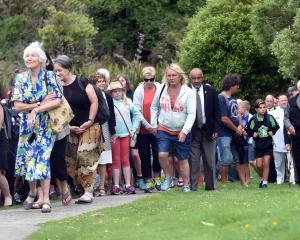 Crowds at Otakau for Waitangi Day 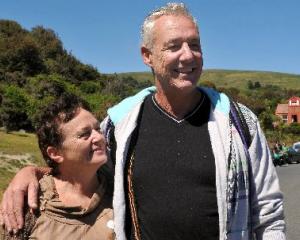 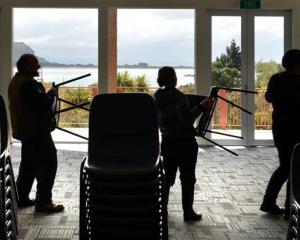 All welcome at Ngai Tahu festival 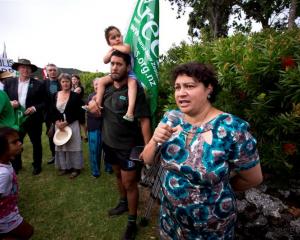 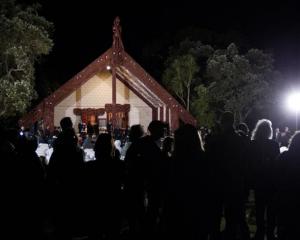