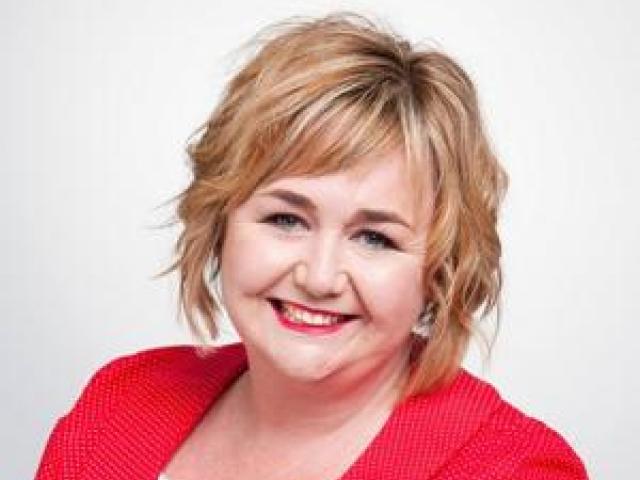 The Government will look into an apparent double-up in which New Zealanders are paying millions of dollars a year to support two national weather forecasting agencies.

But in recent years Crown research institute climate agency Niwa has boosted its forecasting unit, building up a vigorous social media profile and employing extra meteorologists who predict and comment on approaching extreme or notable weather.

Niwa is spending $18 million upgrading its ultra-fast supercomputers. These not only generate climate-change projections and scenarios of the effects of natural events, but, according to Niwa's website, also produce ''the six days of NiwaWeather forecasts that help you find the best time to do all the important things you want to do''.

Others in the weather sector, including private forecasting companies WeatherWatch and Blue Skies Weather and Climate, are worried taxpayers are now having to fund competing government agencies and say the situation is unparalleled elsewhere in the world.

There are concerns the public may be confused about whom to listen to when severe weather is on the way and also about the struggle with Niwa and MetService to get access to what WeatherWatch and Blue Skies say should be publicly available, ''open'', data.

Complaints about the forecasting double-up to former state-owned enterprises minister Steven Joyce were to no avail.

Minister of Research, Science and Innovation Dr Megan Woods said she was going to look into the matter and ''ensure there isn't undue duplication of roles and effort''.

Niwa declined to comment on the minister's move and chose not to answer questions.

MetService spokeswoman Jacqui Bridges said it would be ''happy to assist and collaborate'' with Dr Woods.

The potential for public confusion about severe weather warnings was a concern, Ms Bridges said.

''MetService places great importance on communication with news media and the public to ensure awareness of its role as New Zealand's authorised weather warnings service, and to maintain high public trust and confidence in its forecasts and warnings.''

MetService had not complained to ministers or the Government about Niwa's forecasting service, she said.

A much-awaited Ministry of Business, Innovation and Employment report on public access to Niwa and MetService weather data, released last Friday, found their restrictions were some of the toughest in the world and might be stopping third-party competition and hamstringing innovation.

Consultant PwC said Dr Woods would be given options ''to increase access to observational weather data''.

''Depending on the minister's decision, there may be future investigation into impacts on MetService and Niwa if more weather data access were to be further opened up.''

Dr Woods said she had already asked officials to consider how that data could be freed up.

''I have some concerns around the way the current commercial model operates.''

WeatherWatch owner Philip Duncan said it was ''good news'' Dr Woods was willing to look into the government forecaster duplication.

However, he was not ''jumping for joy'' after several previous efforts to get this far had been hampered by ''no transparency, misleading comments from ministers and no accountability''.

Blue Skies Weather founder and forecaster Tony Trewinnard said he was concerned about potential conflicts of interest ''when the gatekeepers of data are also looking to profit from it''.

''It's hard enough competing with one government-funded competitor, let alone two,'' he said.

• The former New Zealand Meteorological Service was split into the National Institute of Water and Atmospheric Research and the MetService in 1992.

• MetService was set up as a state-owned enterprise with responsibility for weather forecasting.

• Niwa was established as one of the Crown research institutes, primarily charged with carrying out atmospheric and water research.

• MetService now employs about 250 staff and has several subsidiary companies.

• Niwa has close to 600 employees, runs forecasting arm NiwaWeather, and oversees 13 national science centres and a handful of subsidiary companies.

So roughly translated, the two private weather app suppliers want free access to government created forecasts. So to ferment a bit of distraction they say if only one government agency was providing forecasts the overall cost would be less and they wouldn't have to pay. Nothing like a bit of self interest from "disrupter" companies trying to look after themselves.