'Your silence is an insult to our grief,' Facebook told 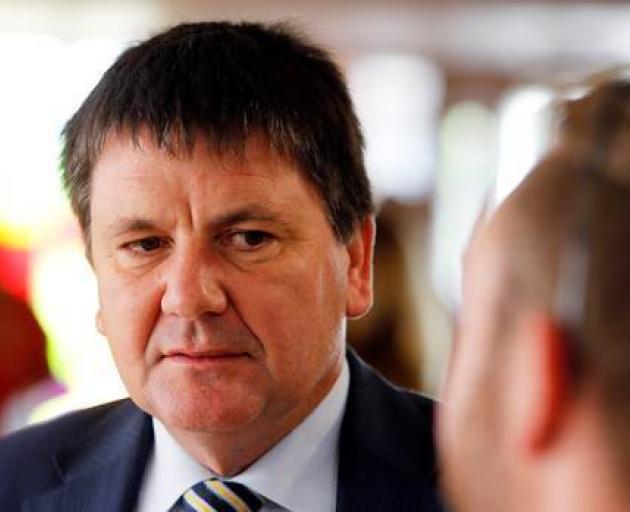 This morning, Edwards shared an email with the New Zealand Herald that he sent to a number of Facebook executives on Friday.

It reads: "It would be very difficult for you and your colleagues to overestimate the growing frustration and anger here at Facebook's facilitation of and inability to mitigate the deep, deep pain and harm from the live-streamed massacre of our colleagues, family members and countrymen broadcast over your network.

"Your silence is an insult to our grief."

Earlier that day, the Herald posted an article noting that a New Zealand hate group remained on Facebook - complete with images too offensive to publish.

The story prompted Edwards to post a reply on Twitter: "After your piece on Facebook's 15th birthday which contained critical quotes from me, senior execs got in touch to offer regular briefings. We VC'D [videoconferenced] Singapore & Washington DC on 8 March & committed to "keep communication channels open". Contact since 15/03 .... 0."

The Privacy Commissioner had hoped for communication from Facebook after the March 15 terror shootings at two mosques in Christchurch - especially given he had publicly demanded that the social network hand over account details to the New Zealand Police of all those who had shared a copy of the gunman's video.

Edwards says sharing the clip is an "egregious" violation of the victim's privacy, in violation of New Zealand's Privacy Act.

Sharing also contravenes our censorship laws. The gunman's video and manifesto have been rated "objectionable" by New Zealand's Chief Censor, meaning they are banned. Those who view or share them face a fine of up to $10,000 if they do so while ignorant of the rating, and up to $50,000 (or $100,000 for organisations) or jail of up to 14 years if they knowingly share the material. The rating and penalties apply from the moment the material was produced, not the time it was classified.

The social network did not respond to Edwards over his request to hand over names. But in an interview with the Herald, Facebook's VP for global policy Monika Bickert indicated it would not cooperate.

Edwards says the only communication he's received from Facebook since the Christchurch mosque massacres was on March 21, when he received a rote email about a password issue. It did not mention the shootings.

Edwards is not the only one being ghosted.

Although the Herald was granted an interview with global VP Bickert, Facebook has not responded to several questions over several days about whether the social network is investigating or reviewing an NZ-based, anti-immigrant hate group that continues to operate on Facebook.

Photos posted by the group on Facebook are too offensive to publish on the Herald's site.

In February this year, the Privacy Commissioner told the Herald he saw a pattern of bad behaviour and broken promises from the social network.

"We do see a pattern in the news media of Facebook's assurances of its commitment to privacy values and improving its performance in light of recent abuses and debacles.

"These assurances seem to be followed by revelations which indicate Facebook is doubling down on the way it uses personal information rather than improving its privacy practices," he said.

"The pattern we have seen from Facebook both domestically and internationally highlights the need for the company to be subjected to greater regulatory oversight both in New Zealand and in other jurisdictions in which its data is housed and processed.

"Concrete regulatory measures are needed to support the resolve of the executives who provide aspirational platitudes to international regulators, which seem pitted against the accountants."

But although the watchdog has requested more teeth, our lawmakers recently knocked back his request to fine companies that breach the Privacy Act fines of up to $1 million. 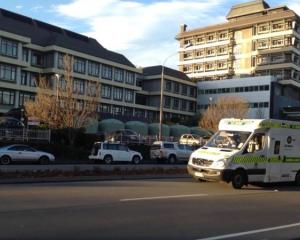 Sometimes you have to fight fire with fire and a ghost with another ghost.
1: Call for NZ companies/businesses to delete their advertising on FB.
2: Go global with above request, you be surprised how many will join.
3: Call for NZ citizens to delete their FB.
4: I have done all the above, its a start.
Join me....

control from the left wing/