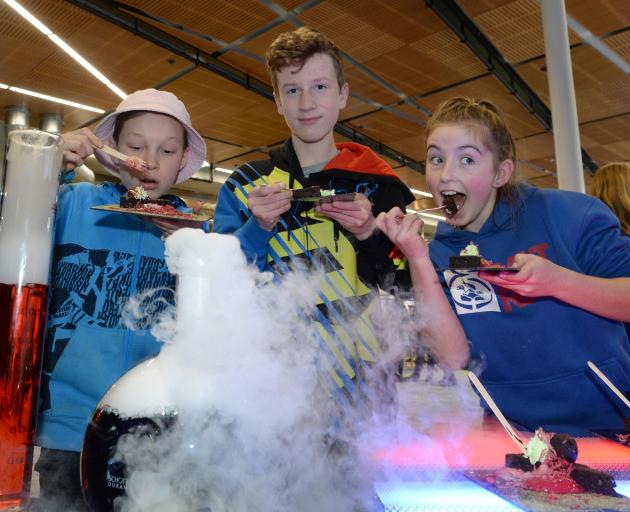 The polytechnic has long been a sponsor of the New Zealand International Science Festival, and yesterday staged its biggest festival-related event, at the polytechnic Hub.

Polytechnic event planner Rachael Shriffer said the event, which ran from 9am to 4pm, had worked well and was likely to be repeated at the festival in future.

Feedback from the 62 participating pupils had also been ''really positive'' and one pupil had said ''the only thing that could make it better is if we could stay the night''.

Pupils had had the chance to learn more about a wide range of future career options, including at the School of Nursing, she said.

Several of the participating pupils also said they were impressed by the Hub as a modern central gathering place at the polytechnic. King's High School year 9 pupil Leo Etuata said it was ''quite a good space for study''. He added that he had enjoyed the ''science in action'' events, and the lunch.

The festival, which takes place every two years, is now in its 11th year. It runs until July 15. 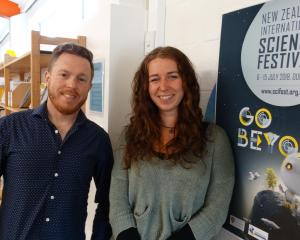 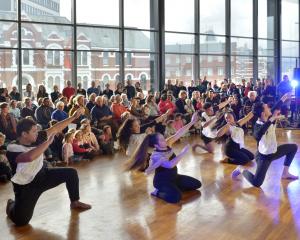 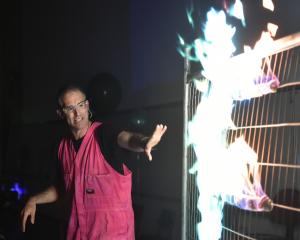 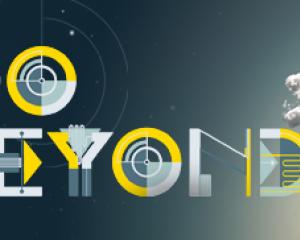 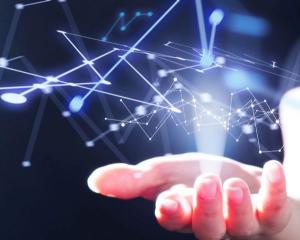 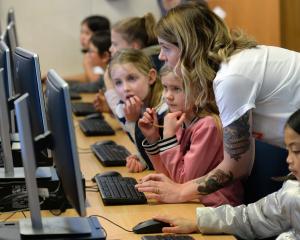 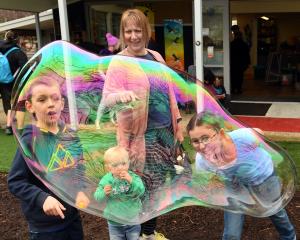 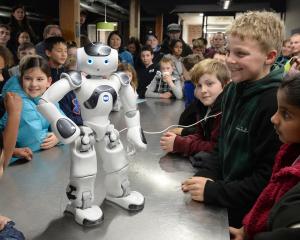 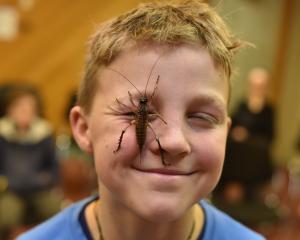 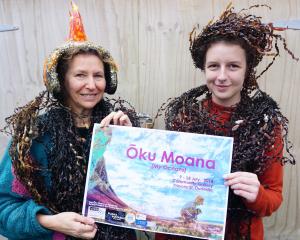 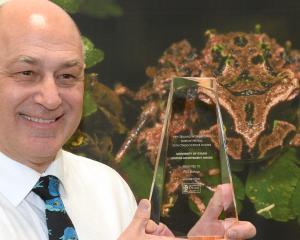 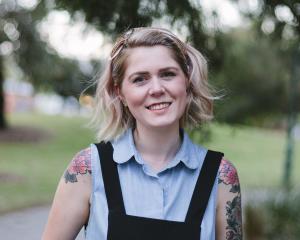