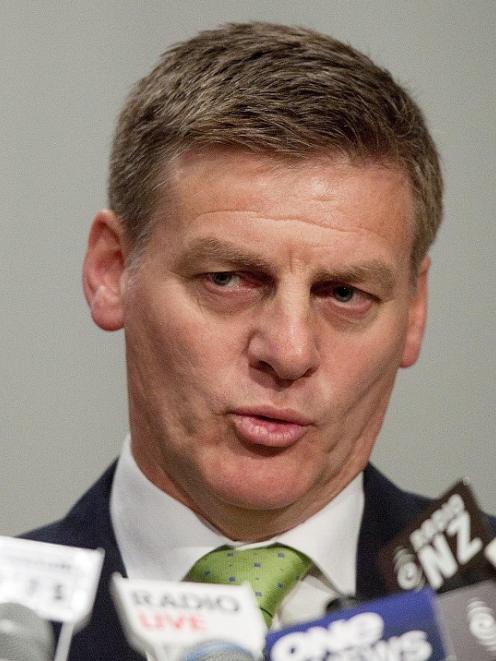 The merger of those ministries and departments into a new Ministry of Business, Innovation and Employment (MBIE) was announced before the Budget and comes into effect next week.

Opposition parties and public sector union the PSA have attacked the merger saying it has been done without adequate planning or analysis of how it will operate.

In his letter, Mr English says that while Mr Joyce's Budget plan was "of sufficient quality for Budget 2012" another four-year plan would need to be submitted for next years' Budget.

When that plan was submitted "there are a few areas where improvements could aid Ministerial decision making".

* Greater discusion of how those cost pressures will be met

In a seperate document released this morning, Treasury recommended ministers accept a large proportion of submitted four-year Budget plans but also recommended that they agree that the Ministry of Economic Development "be expected to clearly prioritise its activities and programmes in its next four-year budget plan".

He claimed due dilligence documents dealing with plans for the merged ministry were still being witheld.

"Bill English's letter indicates why: the MBIE business case was not even adequate for Steven Joyce's ministerial colleagues, let alone for the public eye.

"When the merged department starts work next week there will be chaos and that will have flow-on effects in the wider economy.

"It is now clear that Steven Joyce is not a fit steward of public funds. The merger should be put on hold until a full inquiry into Mr Joyce's analysis and justifications for it can be held," Mr Cunliffe said. 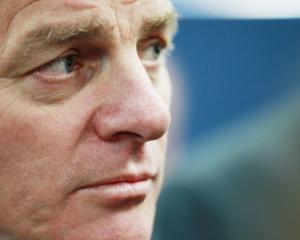 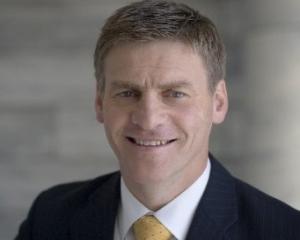 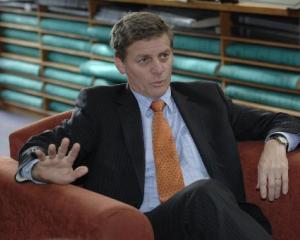 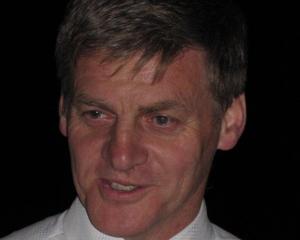 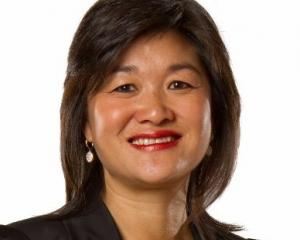