Welfare reforms announced by the Government today are expected to ramp up the pressure on beneficiaries to return to the workforce. 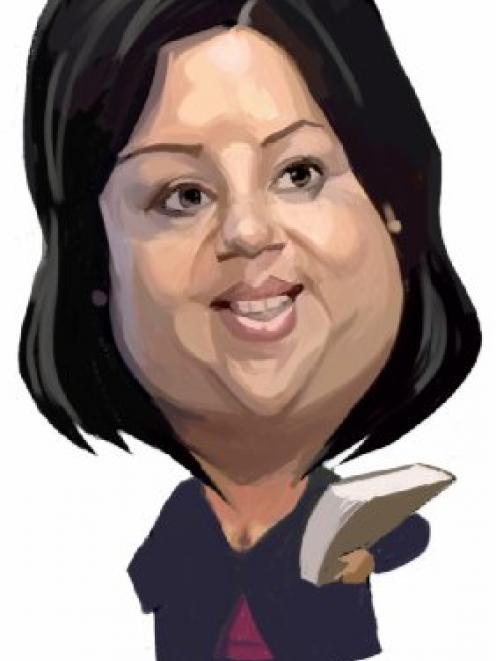 They bring in sanctions such as benefit cuts to those who don't genuinely attempt to find or train for work, and more rigorous assessments of sickness beneficiaries by shortening the period between medical checks.

They also involve tightening the requirement procedures for those who repeatedly receive hardship grants, and extend part-time work obligations to domestic purposes beneficiaries with children over six years old.

As an incentive to work, the abatement threshold will increase from $80 to $100 per week. Part-time thresholds also increase by $20 to $200.

There are currently about 345,000 working age people receiving benefits, and Mr Key said some would never be able to work.

"But for most people, a benefit should only provide temporary support until they can return to work.

"In fact there is little chance of a better future for beneficiaries and their children unless they do come off a benefit and work for an income."

One of the reforms involves case managers getting the power to impose sanctions including a 50 percent benefit reduction for long-term beneficiaries who fail to undertake work test requirements, with 100 percent suspensions signalled for ongoing non-compliance.

Ms Bennett said $4.8 billion was paid out each year in benefits.

Figures show the Government's package will cost $88 million over four years to enact and support, with conservative savings estimates being $100m over four years and $200m over 10 years.

Ms Bennett said most New Zealanders wanted to work, and as the economy improved more jobs would become available.

She said she was confident support services would be in place to cope with the changes, and case managers would be equipped to deal with the new terms.

In terms of invalids having to get frequent medical certificates, many with genuine injuries would be doing so anyway, meaning cost increases to support the checks was not likely to be greatly increased, Ms Bennett said.

The Government had intended working on welfare reforms soon after winning the 2008 election, but the recession and a steep spike in unemployment led to it delaying the process.

Unemployment is still high, but Mr Key said indications were that it may be peaking and a gradual decline was expected over the next few years.

Ms Bennett said that the reforms would take several months to enact.