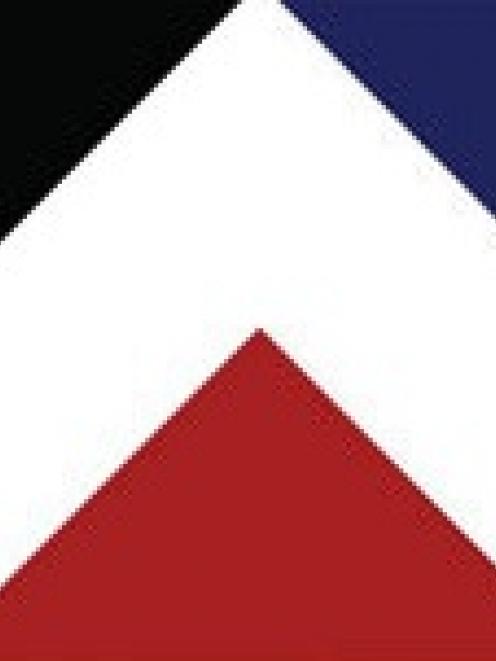 The Government has agreed to pick-up legislation that was put forward by the Green Party this afternoon, which means the Red Peak design will join the four flag alternatives already selected.

"The whole way through I have said my preference is to stick with the process that the officials gave us - accept the four [designs already selected].

"I said I was prepared to go outside of that but I just didn't want people playing games. The Greens have been very, very straight - they have said, here is a straight bill.

"In the end, I'm not wanting to be the one that stands in the way of people having some choice.''

The remarkable turn-around comes after growing popular support for the design appeared to count for little after a stand-off between National and Labour on how it could be added to the four designs already selected.

NZ First have blocked the measure. However, it will ultimately be successful after Mr Key's confirmation that National will pick up the legislation itself.

Urgency will be used to get Red Peak added, Mr Key said.

To enhance the chances of National picking up the bill, the Green Party undertook not to support any amendments Labour might put up to change the first referendum question.

Urgency will be used to get Red Peak added. Mr Key said who added it "doesn't matter'' and that he personally doesn't favour the flag design.

"The point here is that the Greens are trying to say to Labour - stop being pathetic, stop playing games, people want choices.''

However, Green Party co-leader James Shaw said the process set by the Government had been deeply flawed from the start.

It was "absurd'' that his MP Gareth Hughes had to put forward a solution today.

"The Prime Minister always has the option, it is kind of ridiculous that it has got to this point. He could have, with the flick of his pen, have included Red Peak as one of the options if he wanted to.

Mr Key has repeatedly said he would only add Red Peak as a fifth option if Labour agreed and threw its support behind the flag process rather than criticise it.

In return, Labour leader Andrew Little said he would give Labour's support but wanted the Prime Minister to include the question on whether the flag should change in the first of the two planned referendum - something that would require a law change.

Mr Little has since accused Mr Key of acting in bad faith and trying to put the blame on Labour for blocking Red Peak, saying National could make the change without Labour's support.

Currently, the first referendum will ask New Zealanders to rank the alternative flags. The winner will then run-off against the current flag in a second referendum.

A recent 3 News Reid Research poll showed that 25 per cent of people want to change the flag after seeing the four shortlisted options, while almost 70 per cent said no.