Return to Labour for Hughes not ruled out 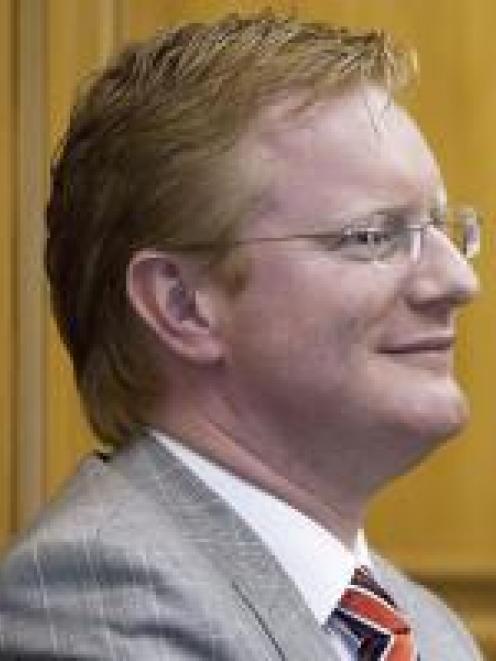 Darren Hughes
Darren Hughes will not be standing in this year's election, but Labour has not ruled out an eventual return for the former MP.

Mr Hughes, 33, resigned as Labour's whip, then as an MP, after the allegations became public.

He told Labour leader Phil Goff of the issue as soon as the complaint was made, but no action was taken.

Fronting on the issue for the first time today, Mr Goff said he had advised Mr Hughes to get on with his life.

"If Darren wants to take up a future parliamentary career that'll be up to him, but he's well respected on both sides of the house," Mr Goff said.

"He's got time on his side, he needs time out to make that decision, he'll do that."

Mr Goff said the party's list had closed and there was no prospect of Mr Hughes standing at this election.

Whether he might return to politics in time for the 2014 election was up to him, Mr Goff said.

Questions were raised about Mr Goff's handling of the case, with some saying he should have told his caucus and Labour Party president Andrew Little when he first became aware of the investigation.

Mr Goff today defended his handling of the case.

Mr Goff said Mr Hughes would have time to reflect on his own political judgment.

"He says he did nothing wrong -- only he, the complainant and the police that investigated that case have an answer to that question.

"It's always best when you are in the public eye not to get yourself into circumstances that can be misunderstood or misjudged, and that clearly happened on this occasion."