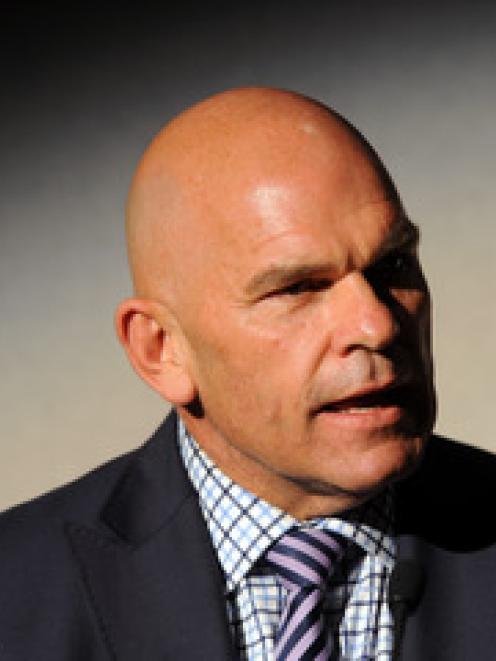 Labour and the Greens have zeroed in on proposals to create seven council-controlled organisations (CCOs) to manage most of Auckland's services.

Legislation to set them up is in a bill which Parliament is dealing with, and opposition parties say they will try to amend it.

Labour's Auckland issues spokesman, Phil Twyford, says Mr Hide is "misleading Aucklanders on a daily basis" by saying local boards could sack anyone on the CCOs when the legislation specified they would have the same legal protection as any other public body.

"How can Rodney Hide still think that Aucklanders want their local government corporatised when it is opposed by Len Brown, John Banks, Andrew Williams, Mike Lee, Local Government NZ, the NZ Herald, the Aucklander, suburban newspapers and hundreds of Aucklanders who submitted to the select committee," he said yesterday.

Green Party MP Sue Kedgley says it should be left up to the newly-elected council to decide whether it to set up any CCOs.

"Every other council in New Zealand determines whether it wants CCOs or not, not the central government," she said.

"Auckland should have the same democratic rights as every other council."

But Mr Hide and Prime Minister John Key are backing CCOs and say other councils have been using them for years.

Mr Key said CCOs had been used in Auckland for a long time and he had no problem with the structure.