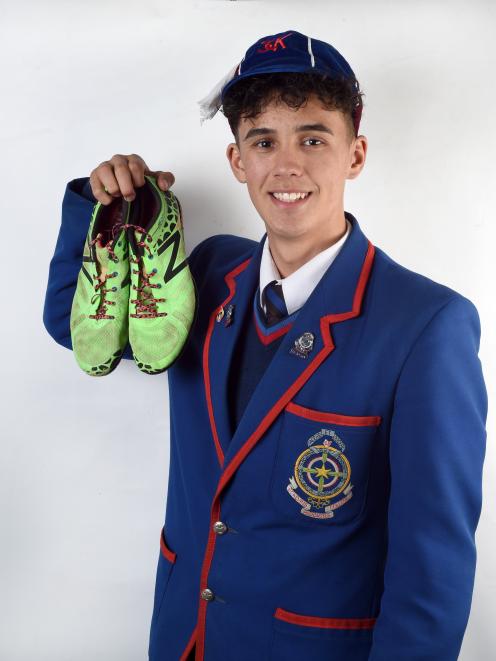 Seth Humphries is a self-described ''hands-on kind of guy''.

''I fell in love with working on cars,'' Seth said.

Seth also loves planes, and when he finishes secondary school, he has his sights set on joining the Royal New Zealand Air Force where he wants to get a start as an aircraft technician.

Seth is also an athlete and a student leader at school.

He loves rugby and has played for the school's first XV on the wing for the past three years.

Upon arrival at St Kevin's College, he found his feet as a sprinter too.

''As soon as I came to St Kevin's, it flourished.

''I went from not being very athletic, not very active, to becoming just a bit of a freak of nature on the sprinting track.''

Seth identifies with his Ngati Kahungunu heritage and has acted as the school's haka leader for each of the past five years, receiving two Maori leadership awards - both the Manu Pounamu Award and Manu Tuakana Award - in 2017.

Seth takes his service to others seriously - he has served in both student leadership roles and service clubs.

He has spent time as a rugby coach for under-13s and under-12s.

He has spent the past two years as a student mentor.

Hopes for the future: To make my way up the ranks in the Royal New Zealand Air Force. 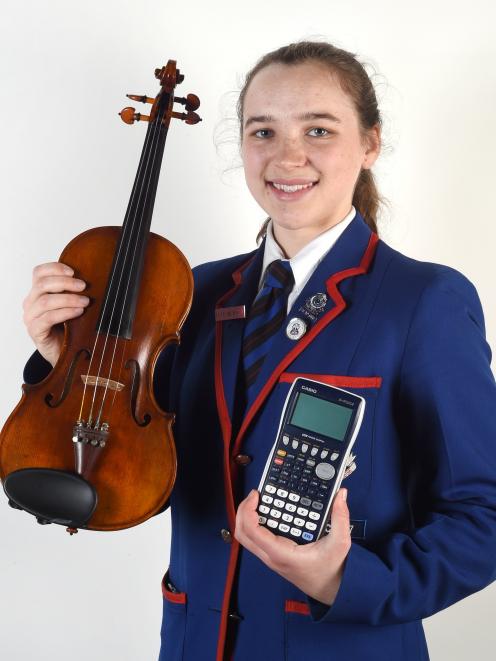 With so much going for her this year, Rata McMullan's biggest challenge is deciding what direction her future will take.

The 18-year-old St Kevin's College head girl has not firmed up plans for university next year. But she knows she has options.

She is an outstanding academic leader at school, particularly in mathematics and science.

University next year could involve pursuing mathematics, chemistry, physics, or engineering, she said. She is already doing well in a University of Canterbury mathematics course.

She also plays the violin and has been a member of the Oamaru Youth Orchestra for the past two years.

Rata also has a passion for her fellow pupils and the community.

She is environmentally active, she has been a member of the Waitaki District Youth Council for the past two years, she has been on the school's formal committee and the docere committee which works on school policy; and she is a peer mentor.

Somehow, she has also found the time to vice-captain the school's first XI hockey team.

''This year has been extremely busy, but these are all things that I am passionate about.

Role models: I’m inspired by the people around me.

Hopes for the future: To pursuing learning and knowledge.