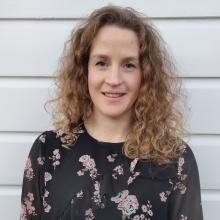 2011: Sarah Davidson played in the Roxburgh Pioneer Brass Band, had earned a St John Grand Prior Award and was placed fourth at the New Zealand Secondary Schools Outdoor Bowls Championships . She hoped to study environmental management.
2021: Davidson is back in Roxburgh and a senior environmental planner at RDA Consulting. She has not bowled since studying but picked up her cornet again last year after a nine-year hiatus and has rejoined the Roxburgh Pioneer Energy Brass Band. She has
also competed in triathlons and trail running, winning a 100km running race and her age-group title at Xterra Wellington in 2019. 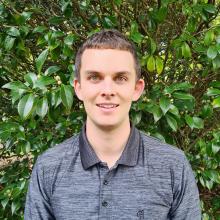 2011: A member of the under-18 Otago Country cricket squad, Alex Pasco also represented the southern region at the National Secondary Schools
Bowls Championships and at the 2010 New Zealand Area Schools tournament, and was named in the South Island volleyball team. He was considering studying environmental management, geology, geography or engineering.
2021: Pasco completed a master’s of applied science degree in geospatial information systems, then moved to Auckland to begin his career with the New Zealand Defence Force, working for Geospatial Intelligence New Zealand (GNZ). As a geospatial database administrator,
he maintains geospatial datasets and databases that are used to create maps and reports. His team also does contingency work for natural disasters (such as Covid-19 or cyclones) in New Zealand and the Pacific. He represented the navy in the 2020 inter-services cricket
competition and, until this past season, played for the North Shore Cricket Club.
Comment now 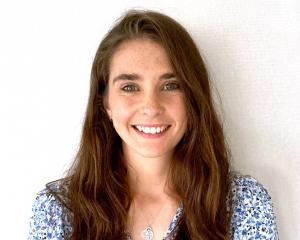 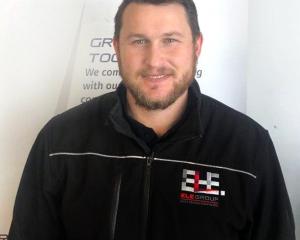