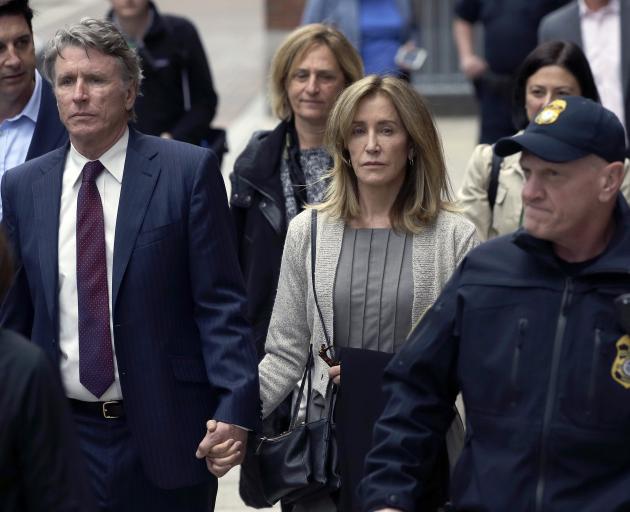 Felicity Huffman (centre) with brother Moore Huffman Jr on Monday. Photo: AP
Desperate Housewives star Felicity Huffman has pleaded guilty in the college admissions bribery scheme, the biggest name to do so in a scandal that has revealed lengths to which some wealthy parents will go to get their children into top universities.

The Emmy-winning actress could face prison time after she admitted to participating in the nationwide scam, in which authorities say parents bribed coaches, rigged entrance exams or both to game the admissions system.

The 56-year-old pleaded guilty in federal court on Monday to paying an admissions consultant $US15,000 ($NZ22,700) to have a proctor correct her older daughter's answers on the SAT (suite of assessments). The SAT is a standardised test widely used for college admissions in the US.

Huffman also considered going through with the plan for her younger daughter before ultimately deciding not to, authorities say.

The consultant, Rick Singer, arranged for the cheating by having students obtain permission for extra time on the exams through diagnoses for things like learning disabilities, and then taking the exams at his testing centre, prosecutors say.

In court, Huffman explained that her daughter had been seeing a neuropsychologist for years and been getting extra time on tests since she was 11 - an apparent attempt to explain that her daughter's doctor had no part in the scheme.

"I just didn't want to create the impression that neuropsychologists have any part in this," a tearful Huffman said before stopping to collect herself.

Sentencing was set for September 13. Because she agreed to plead guilty, prosecutors said they would recommend four months in prison, but the judge could choose not to put her behind bars at all.

Huffman arrived at court holding the hand of her brother Moore Huffman Jr and did not say anything to journalists. In court, she wore a grey dress and a sweater and sat flanked by her attorneys while her brother watched from the front row. Her husband, actor William H. Macy, did not attend.

Huffman had apologised in a statement last month and said she will accept the consequences. She said she "betrayed" her 18-year-old daughter, who was not aware of her plan.

"This transgression toward her and the public I will carry for the rest of my life. My desire to help my daughter is no excuse to break the law or engage in dishonesty," Huffman said.

Investigators have said Macy (69), was with her when admissions consultant Rick Singer explained how he could arrange for the cheating because he "controlled" a test centre.

Both Huffman and Macy agreed to the plan, authorities say, but Macy has not been charged. Prosecutors have not explained why.

California businessman Devin Sloane also pleaded guilty Monday to paying $US250,000 in bribes to get his son into the University of Southern California as a fake water polo recruit.

Officials say he bought athletic gear and worked with a designer to create a bogus photo of his son playing the sport for the application.

Huffman and Sloane are among 14 parents who agreed to plead guilty in the biggest admissions scandal ever prosecuted in the US, known as "Operation Varsity Blues." The scandal involves prestigious schools across the country and has also embroiled prominent college coaches.

The parents are accused of paying Singer to bribe coaches in exchange for helping their children get into schools as fake athletic recruits. Singer also paid off entrance exam administrators to allow someone else to take tests for students or fix their answers, authorities say.

Some parents and coaches who have agreed to plead guilty are cooperating with prosecutors against current or future co-defendants, but Huffman is not known to be among them.

Singer has pleaded guilty to charges including racketeering conspiracy. He began working with authorities last year and secretly recorded his conversations with actress Lori Loughlin, Huffman and other parents in the hopes of getting a lenient sentence.

Some parents have decided to fight the charges, including Full House star Loughlin and her fashion designer husband, Mossimo Giannulli, who have pleaded not guilty to paying $US500,000 in bribes to get their daughters into the University of Southern California as crew recruits, even though neither is a rower.

Loughlin and Giannulli, who are also charged with money laundering conspiracy, have not publicly commented.

Huffman was a star of ABC's Desperate Housewives, which won her an Emmy Award in 2005. She was nominated for an Oscar for playing a transgender woman in the movie Transamerica.

Experts differ on whether Huffman's swift acceptance of responsibility will leave her with an acting career.

After she agreed to plead guilty, Netflix officials said that a film starring her, Otherhood, would not be released as planned in April and that a new date would be determined.

A limited series featuring Huffman on the Central Park Five case is expected to debut this month. 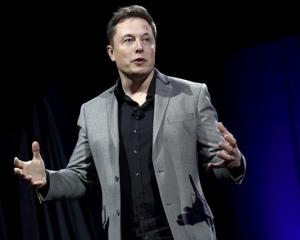 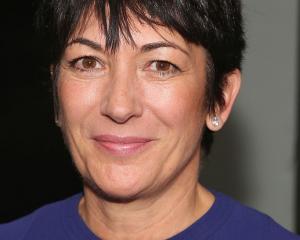