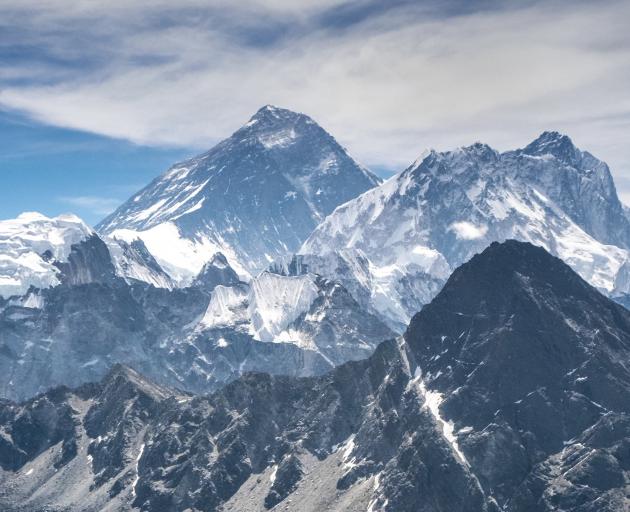 Two women from India were among those who died. Photo: ODT files
Three Indian climbers and one Nepali guide died on Mount Everest in the past couple of days, taking to seven the total number killed or missing on the world's highest mountain in this year's climbing season, Nepali officials said on Friday.

More than 120 climbers scaled Everest on Thursday (local time), but some of them were caught in the crowd of people on the slopes, leading to exhaustion, dehydration and death, the officials said.

Two women from India were among those who died.

They were named as Anjali Sharad Kulkarni (54) from the commercial capital of Mumbai, and 49-year-old Kalpana Das, from the eastern state of Odisha. Both died while descending from the summit, which is 8850 metres high.

The Indian man who died, also while descending, was Nihal Ashpak Bagwan (27) from India's western city of Pune.

"Bagwan died of dehydration, exhaustion and tiredness after being caught in the jam of climbers," said Keshab Paudel of the Peak Promotion hiking agency that handled the climber's logistics.

"We don't know for how long the jam lasted nor how many climbers were clogged by a single line near the summit," Paudel said.

Lhakpa Sherpa of another agency, Arun Treks and Expeditions, said his client, Kulkarni, died of weakness while coming down to Camp IV on the South Col of Everest.

The deaths were confirmed by Mira Acharya, an official of Nepal's tourism department.

Nepal has issued permits to 379 climbers on Mount Everest in the season, which ends this month.

The Nepali guide fell sick and died on Friday, officials said without giving details. Another Nepali guide perished on nearby Mount Makalu, they said, also without providing more information.

A total of 17 climbers have died or are missing on different Himalayan peaks in Nepal, seven of them Indians, since the start of the climbing season in March.

On the Tibetan side of the mountain there have been additional casualties, though it wasn't immediately clear how many.

A member of a Swiss team died at 8600m on the Tibetan side of the mountain on Thursday, according to Everest blogger Alan Arnette, who cited a Swiss operator, Kobler & Partner. The climber's full name has not been released.

"The winds have returned, plus the routes are extremely crowded on both sides, due to few summit weather windows this spring," 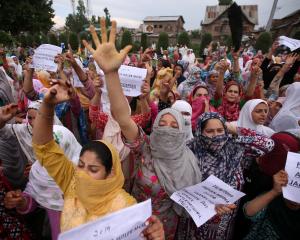 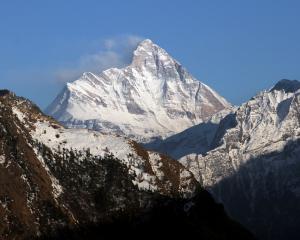 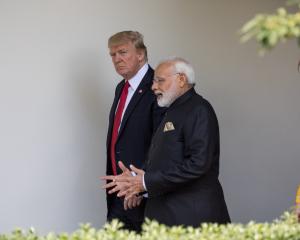 Another climber dies on descent from summit of Everest 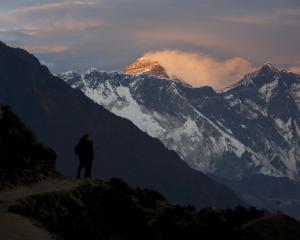 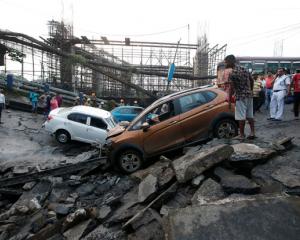 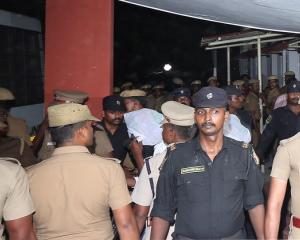