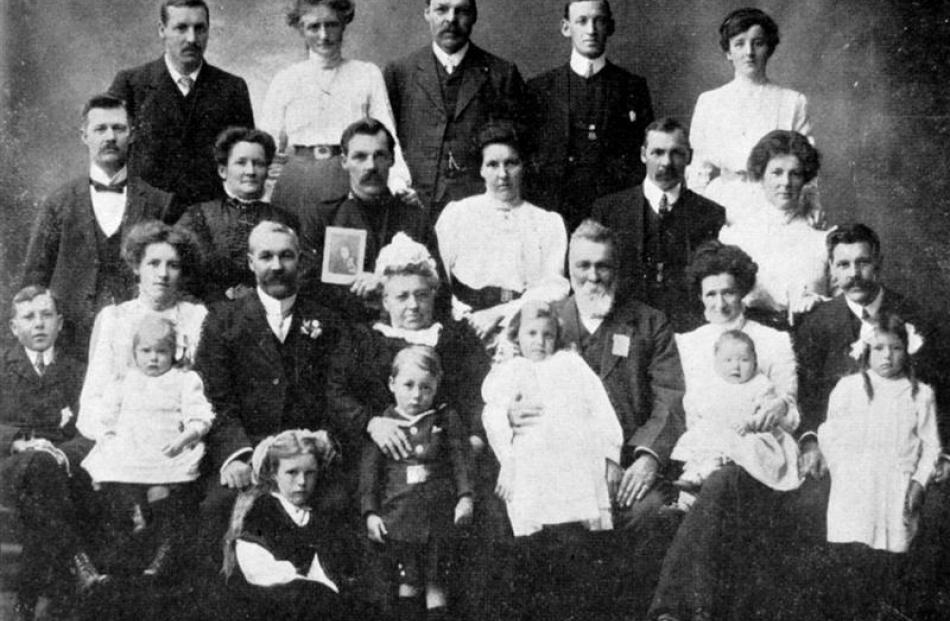 Captain N. C. Sorensen, formerly employed as a driver by the Auckland Harbour Board, proposes in conjunction with a partner in Dunedin to fit out an expedition to cost about 10,000 to proceed from Dunedin to the Auckland Island to endeavour to recover the bullion believed to be lost in the General Grant, wrecked in 1866.

Four previous attempts to recover this treasure were unsuccessful, Captain Sorensen believes through attempting to work from the seaward side. His idea is to land an expedition on the leeward side and cut a road across to the wreck and operate by means of derricks erected on the cliff.

A New Zealander who has just returned from an extended holiday in Europe, Africa, and Australia, during the course of a chat with a Western Star representative, gave some particularly interesting information in regard to a powerful American syndicate, which has for its purpose the retrieving from the sea of the treasure of the ill-fated General Grant, which was wrecked at the Auckland Island 45 years ago. The gentleman referred to explained to Mr E. C. May, managing director of the Sorenson Salvage Company, of New York, a company which has been formed with a capital of 30,000 for the purpose of recovering the treasure known to be in the hold of the ship General Grant, which, it will be remembered, was lost on the west coast of the Auckland Islands in 1866 while carrying an immense quantity of gold from the Australian goldfields to London.

She was driven under the overhanging cliffs of those bleak westerly shores, and the bumping of her mast against those impassable walls drove the masts through the hull, which gradually sank. There is known to be at least 100,000 worth of gold on board the vessel, and it is believed, by the syndicate, that those enormous figures are far from representing the total quantity of gold to be obtained therefrom. The manifests of the ship show but two large cases of specie, but there was also an entry of 15 cases of sundries, which they finally believe also contained gold.

Then there were also the private holdings of the miners themselves, and the members of the syndicate do not consider 300,000 to 400,000 wide of the possible mark. This will be the third or fourth attempt made to recover this treasure. All the previous attempts have been made from the sea by means of divers from a boat, a dangerous method in such a stormy locality. The American syndicate will carry out its quest upon up-to-date lines and by methods (which it is keeping confidential) which will ensure operations being carried out in almost any weather.

• Labour Day is to be signalised tomorrow by appropriate church services. At St Paul's Cathedral the sermons will all deal with Labour and its problems. There will be a special service for workers at 3.30 at which Dean Fitchett will preach. His subject will be "The Moral Aspect of the Labour Movement." All seats will be free. All men and women workers are specially invited. Words of the service and hymns will be provided.

The Dundas Street Church is celebrating Labour Day by inviting one of the well-known leaders of Labour to give an address on "The Church and Labour Problems." Services will also be held in the Garrison Hall and the Green Island Presbyterian Church.

At the former, in the evening, an address will be given by Mr H. D. Bedford, and at the latter the Rev J. Kilpatrick will preach a Labour sermon in the morning,