Dunedin City Councillor Jinty MacTavish is happy the cycleway proposal has sparked discussion, but wants to keep the conversation grounded in fact. 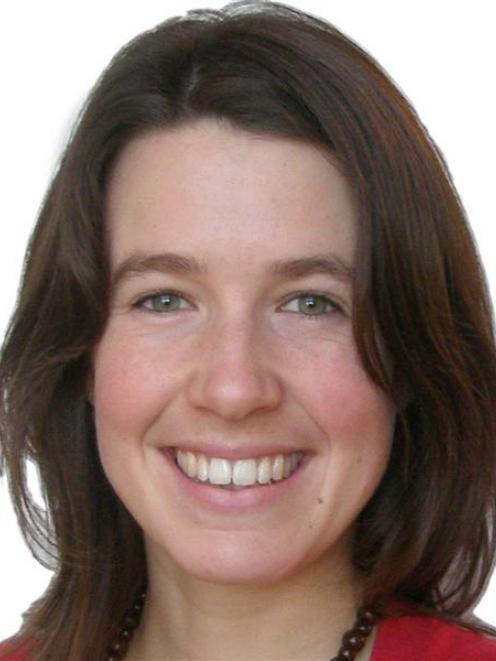 Jinty MacTavish
It's great to see such robust discussion happening on this thread (let's hope it translates into good submissions), but I'm hoping that we can keep the debate solidly in fact and evidence.

1. Whilst 391 carparks on the one-way would be affected by Option 1 (185 if Council went with Option 2), this certainly doesn't mean that 391 carparks would be removed from the CBD. NZTA and DCC staff are actively looking to identify ways to balance the loss of carparks along the one-ways with carparking elsewhere in the CBD, and are seeking feedback through the proposal about the most appropriate way to do this.

It is possible the final outcome would increase the number of carparks available in the CBD. Whether or not increasing carparking capacity in the CBD is a desirable thing, is another matter altogether, but the introduction of cycleways as a project in and of itself, should not be argued on the basis of loss or gain of carparking in the CBD, because it's not by necessity a choice of one or the other (unless the cost associated with additional parking provision is deemed unacceptably high or it's decided not to invest in additional parking options for another reason).

2. Suggestions that the loss of car parks would impede shoppers' access to their businesses are, from the evidence I have seen to date, simply not consistent with research from elsewhere.

Whilst I absolutely remain open to considering the evidence and basis of suggestions to the contrary, a recent qualitative NZTA study found that "shoppers understand that limited space is available to achieve these objectives and, as a result, the ability to park outside the shop they want to visit is no longer expected by many customers", and concludes "the findings of this study indicate that customer parking expectations are significantly different from the need for parking perceived by retailers."

There are also quantitative studies from places where separated bike facilities have been put in (like this one, from New York) which indicate SBFs can have a positive impact on retail sales where they are adjacent to businesses.

On the basis of this evidence, if the sole focus was on promoting retailers' well-being, perhaps NZTA/council would be out for consultation on an SBF all the way down George St!

3. Inner-city parks in certain locations may well be in demand, but a 2012 study conducted by the DCC found that even at peak times, 20% of parking spaces in the central city area are vacant.

It's fantastic to see discussion on this issue - getting this project right is absolutely critical to Dunedin.

I am (as I'm sure other councillors are) committed to hearing all concerns and weighing up the costs and benefits of the proposal before making a decision, as we would anything else that comes before us. But please, let's stick to the facts and draw on the best evidence we have available to us as we seek to get the best outcome for our fabulous little city.

NZTA and staff have produced a fact-sheet on the proposal, available here

Everyone is encouraged to have their say on the issue, over at www.nzta.govt.nz/dunedincyclesafe