A dribble to remember, a tackle to forget 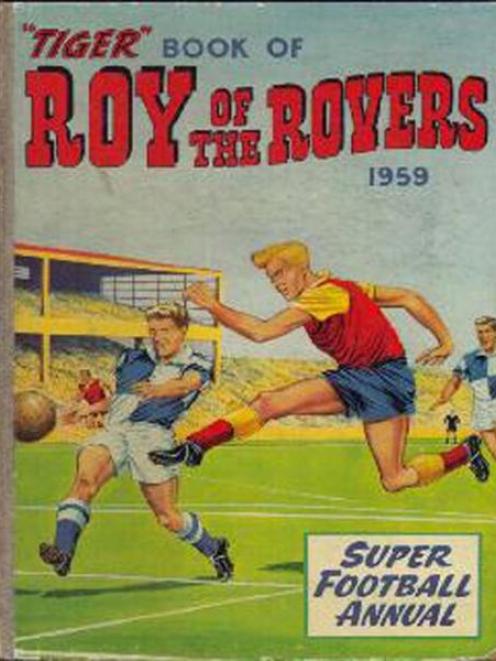 Qatar's bid to host the World Cup in 2022 makes cricket match-fixing no more important than a grain of salt.

This unique little country with a population less than Christchurch, has announced its budget will be $240 billion.

Presumably that includes the bribes.

It is ironic I will be glued to my telly until the July 13 final, as I am incontestably the worst footballer in the history of the game.

Sure, I only played at school, but youth should never count against raging incompetence, and despite my passion, I was ragingly incompetent.

Players who plummeted to my level should not be allowed to watch football on television.

We have electricity in our bodies, as does the common television set.

Hence, if I lean too close to the screen during a particularly exciting game, the two electricity currents may merge and my uselessness will enter the national grid.

And a country riddled with my football DNA would never make the World Cup finals again.

Fear and a tiny body were at the root of it.

There may be CCTV footage to repel my claim, but I swear on my dog's grave I never made a single tackle through three intense seasons of junior soccer with Roslyn-Wakari and a further year at Otago Boys' High.

I knew instinctively if I challenged a marauding offensive player, my ankles would be reduced to what you find inside a packet of instant noodles.

I therefore tended to roam wide, where there were rarely any other players.

I would raise my arm for the ball, occasionally even crying ''over here!'' But nobody ever passed to me.

They knew I was useless and would kick the ball out and run for my life should any defender advance.

Colbert, they would say, he runs well off the ball.

And yet I was a remarkable ball-player and wizard dribbler.

My love of the game meant I practised for hours solo, where there were never any defenders.

The footballer's trick on TV, keeping the ball in the air with both feet and then flipping it on to the back of the neck, I could do that at the age of 10.

Our coach in ninth grade, softball legend Merv Clyma, set up corner sticks in a tight row and made us dribble the ball around them.

Nobody executed the solo dribble, with no defenders in sight, better than me.

Produce the CCTV footage, I dare you, I am nearly a blur.

And then on Saturday morning, coach Clyma would send me out there and scratch his head as his mercurial dribbler went an entire half without touching the ball.

One day, under the delusion this would make me look like a footballer, I went on to the field wearing one of those little woollen black and white Roslyn-Wakari caps we used to wear patriotically at the Cale when cheering on Clyma and the club's senior team.

When a player advanced on me with ball at toe, I trembled violently, the cap fell off, I bent down to pick it up, and the boy with ball at toe roared past my stooping midget pencil-slim body and scored.

Coach Clyma called me over to the sideline. I assumed, as his major ball-player, I was about to be consulted on a major tactical swerve to try to claw back the deficit I had just created.

I became a goalkeeper soon after, the position no kid wants to play - they're all on money for goals - and I was even more useless.

But I outran everyone in the team.

Every time some arrogant squirt kid drilled one past me, usually eight or nine times a game, I ran 40m to get the ball.

The impatient shout ''Hurry up ROY!'' haunted me all week.