A council under the pump 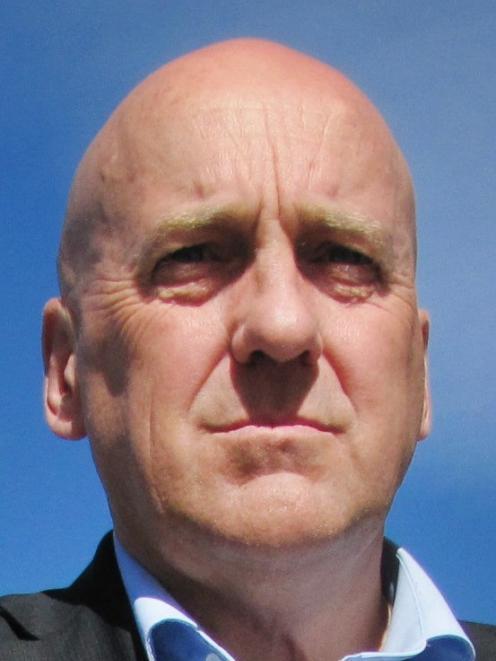 Tim Cadogan
The contents of last week's leaked report into the Otago Regional Council's handling of water consents would have come as a bombshell to some and no surprise to others.

They also pose as many questions as they answer: Why was the report hidden from the public? Will its contents be released now the report has been leaked? What will the ORC do with the recommendations in the report?

They also pose another question: Does the public still have confidence in the ORC and its handling of water issues? Many stakeholders, both irrigators whose use of water contributes to economic return, and those who want cultural, community and environmental values to be given the same consideration as economic ones, say no.

Environment Minister David Parker has now added his voice to the issue, expressing a lack of confidence in the ORC to tackle a major water project and reinstating an offer for the ministry to support council staff.

The independent review of the ORC's consents function says the council is ill-prepared to handle the coming influx of resource consent applications forced by the 2021 expiration of historic water permits.

It said steps had not been taken to ensure there was sufficient knowledge and capacity in the ORC's team to handle the applications. Other issues included an uncertainty of what minimum flows were likely to be; the legality and enforceability of some of the conditions of new consents; and staff accepting poor consents rather than rejecting them.

The report authors were also "troubled'' the council predetermined the Department of Conservation, Fish & Game, and iwi were always, and the only, impacted parties in a given consent, and said the process of negotiation with these parties over the drafting of conditions came "dangerously close to being an unlawful delegation'' of the council's statutory powers.

However, council chief executive Sarah Gardner has defended the ORC, saying it did not share the concerns of others about its ability to respond to the work coming.

The council is to be commended in commissioning the review, but the decision for councillors to discuss the report behind closed doors was the wrong one. It subverts the principles of open and transparent government and is disrespectful to stakeholders who deserve to know what is happening. At least some of the report, or a summary, should have been released.

Cr Michael Laws said he thought the council acted illegally in discussing the report behind closed doors, and abstained from the public-excluded meeting in protest.

The water consents issue is high-profile, contentious and eye-wateringly complex but as Central Otago Mayor Tim Cadogan says, the renewal of consents is not something the council and community can afford not to do properly.

All of this comes against a backdrop of news that new blood will be injected into the ORC this year, as at least a third of councillors confirm they will not run again and its chairman indicates the need for fresh leadership.

Chairman Stephen Woodhead said he was likely to put his name forward one more time, but indicated he might not go for the chairman role he had held for three terms.

The comments may be of interest to admirers of the Central Otago poplar trees that line the Ripponvale Straight near Cromwell.

Mr Cadogan and his council had been against the ORC's plan to put a stock truck effluent disposal site along the picturesque straight, but Cr Woodhead said it was time for people to "get real'', and the idea that people would go to Central Otago and that area to view poplar trees was "emotional codswallop''. The ORC finally backed down, and will put the effluent site elsewhere.

Otago ratepayers will get to decide other matters for themselves next election, and can vote with their feet in October.