Just the thing to give a man a lift 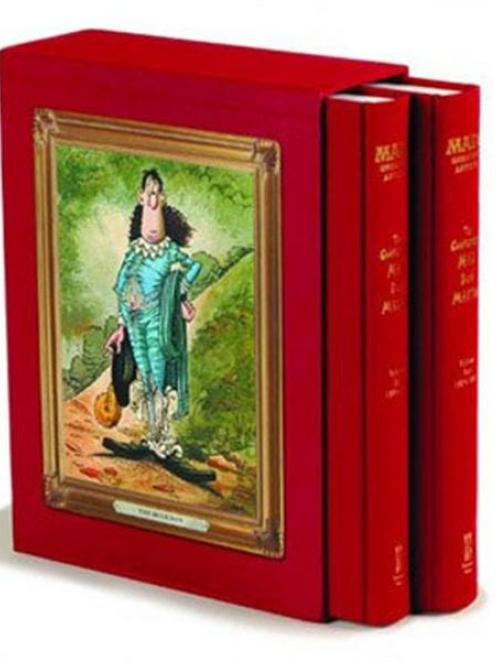 After my last bout of surgery, where a team of skilled knife-men somehow managed to find an abdominal patch hitherto undug, the chief surgeon said I would be fine, just so long as I didn't lift anything.

Excellent. I despise lifting. Lifting is for the armed services and sumo wrestlers. But sometimes the eyes deceive the brain. The other Monday, I found a sack at the front door containing a large cardboard box. I know cardboard, a light substance. I grabbed the sack, and it refused to budge, remaining rooted to the ground as I whirled around its top like a playground whirly circle-swinging thing. Our son was summoned. We dragged it inside and opened the bag with a cheap Taiwanese steak knife.

I had forgotten I had ordered this thing, a common complaint when ordering from amazon.com, when they take months to arrive. This one was special. Oscar Wilde once said, and I may be paraphrasing, that the one reason everyone should attend the annual Regent Theatre Book Sale is to pick up as many paperbacks as possible of Mad Magazine cartoonist Don Martin. There are 13 paperbacks, I have only five. My bucket list since birth has been to get the rest.

So when, on a whim, I googled the possibility of there being a Martin complete collection out there, and found Completely Mad Don Martin, a beautifully bound two-volume set merely the price of a late 1990s Japanese import, I snapped it up. The set weighed seven kilos, the weight of five 3lb bags of Chelsea sugar, or, more meaningfully, what I tend to weigh in hospital after abdominal surgery. Quality. I was almost reluctant to let Don out of the big sack. I mean, had I bought the Mona Lisa on Amazon, would I use it as a breadboard? No I wouldn't.

High art is high art, it must be looked after. And no comedic writer or artist has forged a higher path than Don Martin. He did strips for Mad between 1956 and 1988, then worked another 10 years for other publications after an unfortunate royalty dispute sent him out into the marketplace. Talent evaporates slowly in the great ones, and Don Martin was no exception. He led the pack for all those years.

Martin did the drawing and most of the writing. His own plot-lines were layered and bizarre, but always came together with spectacularly unpredictable punch-lines. Current humourists like Larry David simply must have absorbed these lessons to come up with the thought patterns you find on Curb Your Enthusiasm. The Gourmet swishes together a man free of 25 years' psychoanalysis for thinking his face looks like a plate of spaghetti, a spaghetti-lover in a cafe and a cleaner with a wet dishmop - pure Larry David.

But slapstick was never far away. Martin's best characters, the wonderfully named Festerbestertester and Karbunkle, are battered and beaten to within an inch of their lives in strip after strip, their crudely inflated heads attacked from great heights by iron girders, giant boulders, office safes and tubas. Almost in exasperation, at the end of a roller-coaster ride, Martin simply electrocutes them to dust.

And when object meets obloid, Martin makes up just the right word, very few of them legal on a scrabble board. Pok, kwang, sping, klubble, fagroon, bring (not as a verb). Once you leave Latin roots, really the world is your etymological oyster. And Martin's other main character, Fonebone, possessed a name so stunning I am baffled every year when it once again fails to turn up in the most popular names for babies list.

Ironically, much of the paperback work is not in this ''complete'' set, so Oscar and I will have to continue going to the Regent Theatre Book Sale to find the rest - Martin grabbed the copyright for these early on, hence they were unavailable for the mammoth 1997 release. But no matter. This is now the finest art object in our house; the paintings on the walls by locals of considerable renown have been reduced to the inane scratchings of wobbly handed children. KAGRUNDAGAAH !!!