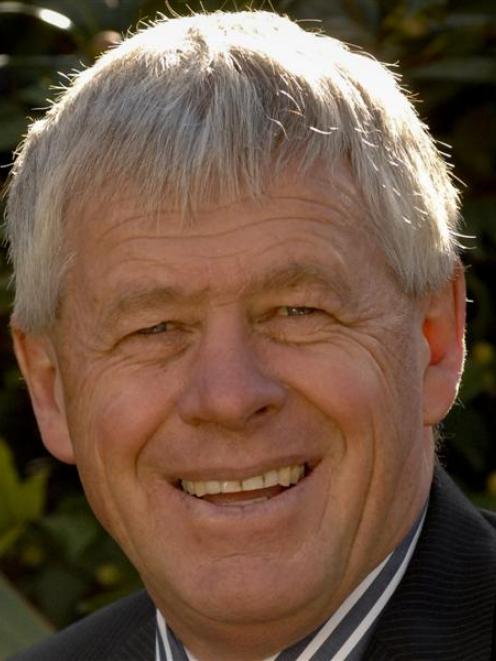 Tony Lepper
The announcement of a $750,000 grant from the Government's Irrigation Acceleration Fund for a Manuherikia irrigators' group is ''more than exciting'', it's ''really, really great news'', Central Otago Mayor Tony Lepper says.

''We need solutions for irrigation and they're well on the way to doing that.''

Manuherikia Catchment Water Strategy Group deputy chairman Gary Kelliher said the grant meant the group now had the $1.5 million needed to undertake its feasibility study, which is expected to be complete by Christmas next year.

''[We're] absolutely delighted that we've ticked that box and can now advance''.

Primary Industries Minister Nathan Guy announced the funding yesterday and said it would ''play a major part in realising the Government's goal of doubling primary sector exports by 2025''.

''The beauty of it is that predominantly the whole lot will be gravity fed, with very little pumping required, which is quite exciting, because it will stay affordable for farmers,'' he said.

A pre-feasibility study indicated costs to farmers would be between $5000 and $11,000 per hectare to irrigate under the new scheme, he said.

It will involve the construction of three new dams and raising the height of Falls Dam.

But it was not just about irrigating farmland, Mr Kelliher said.

Consideration was being given to domestic water supply and the group was ''looking to work with the Central Otago District Council on Alexandra drinking water''.

The Otago Regional Council and the six irrigation companies under the group's umbrella contributed the rest of the funds for the feasibility study.

The pre-feasibility study, which began in 2011 and cost about $450,000, was half-funded by the acceleration fund, a quarter being funded by the regional council and the remaining quarter by farmers.

Mr Guy said the study would provide enough detail for interested parties to make a commitment to invest in the project for the next stages.

Mr Kelliher said other water interest groups, such as the Department of Conservation, Forest and Bird, and Fish and Game, had been involved, too.

Once completed, the feasibility study ''is intended to have all of the irrigation companies in a consent-ready position. We're all looking to the 2021 deadline for mining permits and water rights''.

All the schemes under the group's banner - the Manuherikia and Galloway irrigation societies and the Omakau, Blackstone Hill, Ida Valley and Hawkdun-Idaburn irrigation companies - were ''quite different'' but it was preferred they would operate collectively, he said.

About 500 irrigators are under those six groups already.

The feasibility study will be officially launched on Monday at 5pm, at the Alexandra Community House. 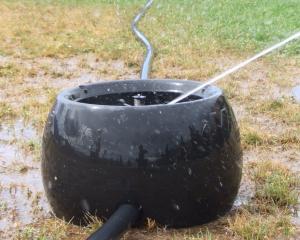