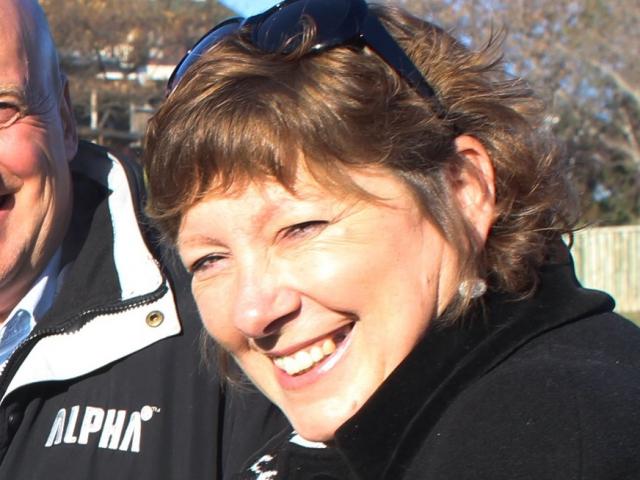 Sharleen Stirling-Lindsay
The Alexandra Blossom Festival has managed to stave off the financial challenges of the past to develop a plan that ensures the event’s survival for the next three years.

This marks a turnaround in the festival’s fortunes from a decade ago, when the event was labelled ‘‘dead’’ after the 2009 iteration posted a loss of $73,143 and owed $81,920 to creditors.

However, for an event powered by volunteers, the balance sheet is healthy.

At the festival’s annual meeting on Tuesday night, chairwoman Sharleen Stirling-Lindsay said the 2019 event had been a success but was not without a ‘‘few speed bumps’’.

The festival was now in a position to be focusing on a plan that will cover the next three years, with a goal of giving back to the community with the profits generated from each successful festival, Ms Stirling-Lindsay said.

No details of that plan were disclosed prior to the committee officially meeting later this month.

Ms Stirling-Lindsay credited Blossom Festival event manager Martin McPherson as being a driving force in bringing the festival out of the red and back into the black — something the festival had clawed back toward year-on-year since it almost went bust.

Sponsorship was crucial to the festival’s survival, Ms Stirling-Lindsay said.

‘‘We are excited to be looking forward and focusing on the 25th senior queen celebration this year and the 65th birthday celebrations of the festival in 2021.’’