Photo: ODT
The woman who helped organise a petition demanding the Cromwell Memorial Hall upgrade go ahead says she is ''gutted'' the Cromwell Community Board (CCB) has now voted to halt all work on the project and seek designs for a new build instead.

But there is still the possibility that even that decision may not stand, as a report is sought to check the legal standing of the resolution. 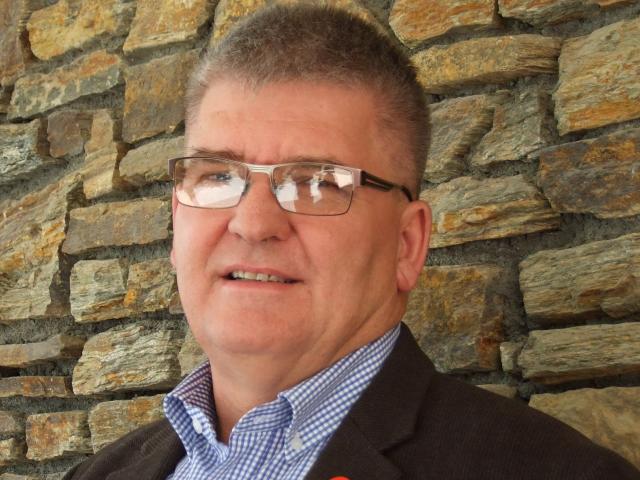 Board chairman Neil Gillespie has asked Central Otago District Council (CODC) chief executive officer Leanne Mash to prepare a report about whether the decision revokes a previous resolution to go ahead with the upgrade. If so, one of the two resolutions would formally need to be revoked by a further vote by the CCB.

The board debated the Cromwell hall's fate for two and a-half hours yesterday after a notice of motion was filed by board member Robin Dicey asking for all work relating to the upgrade to be suspended and costings for three new build options to be sought.

The board voted 4-3 to follow the recommendations in his notice of motion. Mr Dicey and Shirley Calvert, Werner Murray and Annabel Blaikie voted for it, and Mr Gillespie, Nigel McKinlay and Anna Harrison voted against it.

Former CCB member Helen Hucklebridge, who earlier this year helped organise a petition demanding the hall upgrade go ahead, said she was ''gutted'' and ''totally amazed'' by the decision, which she said ''made a mockery'' of local government processes.

She spoke for five minutes at the meeting and reminded board members extensive consultation had already taken place and members had a responsibility to do what the community wanted.

Mr Gillespie said some of the new board members seemed to find it difficult to accept a decision made by the previous board.

But Mr Dicey said he was convinced a new build would be cheaper than a refurbishment and provide a facility that would better serve future generations.

''I don't believe [the] refurbishment [option] is reflective of ratepayer demand.''

Mr Dicey presented an estimate from Thompson Construction and Engineering for a new hall for about $4.1 million.

Council officers said it was impossible to make a decision on an estimate only, and with design costs, cost overruns and contingencies a new build could end up costing about the same as the $5.4 million tagged for the refurbishment.

If board members decided on a new build option, it would also restart the public consultation and put the community ''back to square one'', Ms Mash said.

Mr Gillespie has requested her report be completed urgently and a special meeting of the CCB may be called to discuss it.