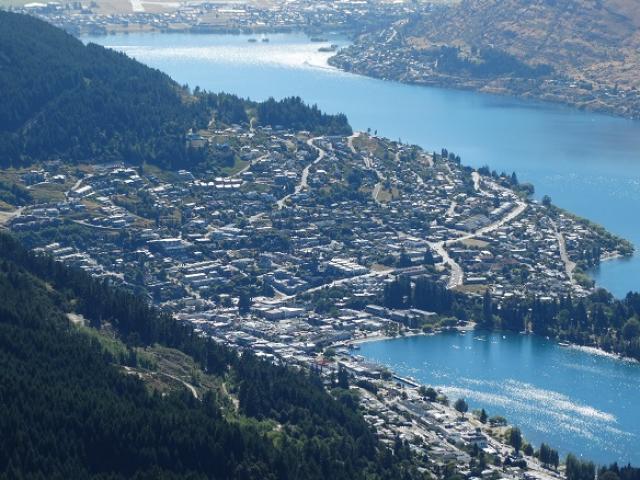 The Massey Home Affordability Report compares house prices with wage levels and takes into account the cost of borrowing to discover where houses are most out of reach.

"Central Otago Lakes, including Queenstown now surpasses Auckland/Thames/Coromandel in the index as the most unaffordable region in New Zealand," the report said.

Associate Professor Graham Squires, who wrote the report, said: "Central Otago also has the largest decline in affordability over the 12-month period, which is a reflection of tourism industry demand in Queenstown, a shortage of housing supply, speculative investment demand, a focus on high-end lifestyle living in the area, and largely stagnant wage increases."

But the ratio of median house price to median wage remains high in Auckland and Central Otago Lakes, Squires said.

Affordability improvements have been driven by slowing house prices and continued low interest rates, but there are indications that interest rates are on the rise, he noted.