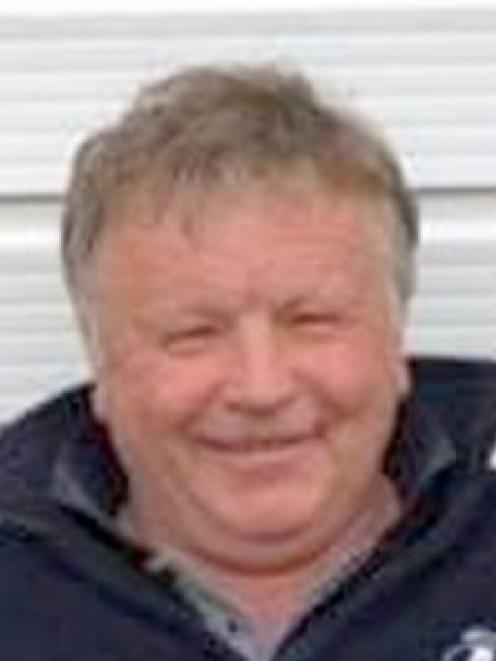 The 60-year-old died in Dunedin Hospital on Saturday as a result of injuries he received when the bulkhead spreader fertiliser truck he was driving rolled down an incline on a property near Raes Junction just before 9am on Friday.

Mr Beel’s widow Sue said yesterday her husband’s death was still too raw to talk about but asked Mr Beel’s longtime friend Johnnie Rae to speak on her behalf.

"He was extremely experienced at what he was doing," Mr Rae said.

"Legend might sound a bit of a strong word to use but he was within the [trucking] industry."

"They started the business from nothing and built it up.

"He was the company."

Mr Beel had spotted a gap in the market when two other transport companies in the area had been put on the market and that was testament to his savvy business sense.

"To actually turn that into a successful business in today’s world — that’s very hard to do.

"Transport is a very competitive business.

Mr Rae said he had an earlier start in truck driving but when Mr Beel started he "took to it like a duck to water".

That translated into taking part in driving competitions in Dunedin, where he placed well enough to take part in the national finals in Wellington.

"In truck driving it goes through into working with machinery — you’ve either got it or you don’t."

Mr Beel had "it" and had honed his truck-driving skills with the Millers Flat Carrying Company and Tuapeka Transport and it was when the latter left the valley he seized the opportunity to set up his business.

It is a family affair with Mr Beel’s son Graeme also driving for the company.

Whatever Mr Beel did he did it with a "wicked sense of humour", Mr Rae said.

Along with his wife, Mr Beel is survived by his son, daughter and two grandchildren.

WorkSafe and police investigations into the circumstances of the crash are ongoing.