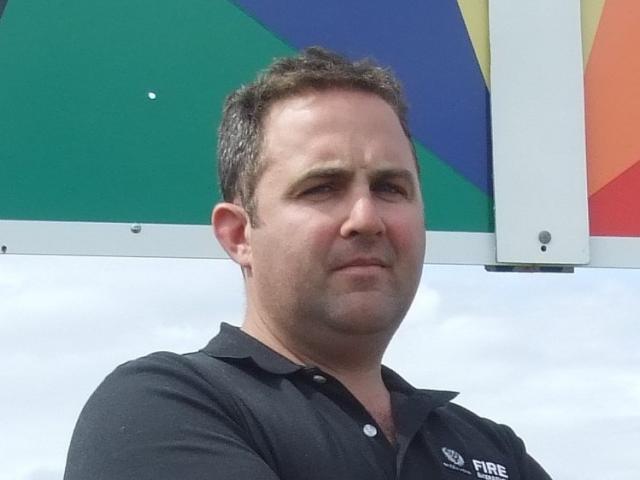 Bobby Lamont
Firefighters issued a plea for people to heed fire restrictions in Central Otago just as another out-of-control fire broke out yesterday.

A Fire and Emergency NZ (Fenz) spokesman said four fire appliances attended the fire in Jolly Rd, near Tarras, yesterday after a stubble burn-off took hold of a 4ha to 5ha area.

Crews from Luggate and Tarras worked to extinguish the blaze, which was almost out by about 4.30pm.

The fire came at the same time Fenz issued a warning to people across the district not to light fires as conditions started to warm up and dry out.

Recently winds had typically increased during the afternoons and evenings, which had placed the district under extreme fire danger for periods of time.

He urged people to check old burn piles to ensure strong winds would not fan a fire back into life and to check the weather forecast before lighting fires.

That advice also applied to machinery which could cause sparks, such as when welding, grinding and using chainsaws.

Instead, people should do that work in the morning, when conditions were cool and damp, he said.

Central Otago, which is listed under the Central Zone, is now in a restricted fire season and fire danger levels are being monitored daily.

The restricted fire season means most fire types need a permit to burn.

‘‘Although we have had periods of heightened fire danger, we have not consistently reached the trigger points to impose a total fire ban,’’ Mr Lamont said.

People in the zone were lighting fires ‘‘responsibly’’, which was pleasing.

‘‘It is difficult to predict exactly when a total fire ban will be in place as it is dependent on how much drying occurs.’’

For the most up-to-date information go to www.checkits
alright.nz or phone Fenz on 0800 673 473 for advice on how to light and control a fire safely.