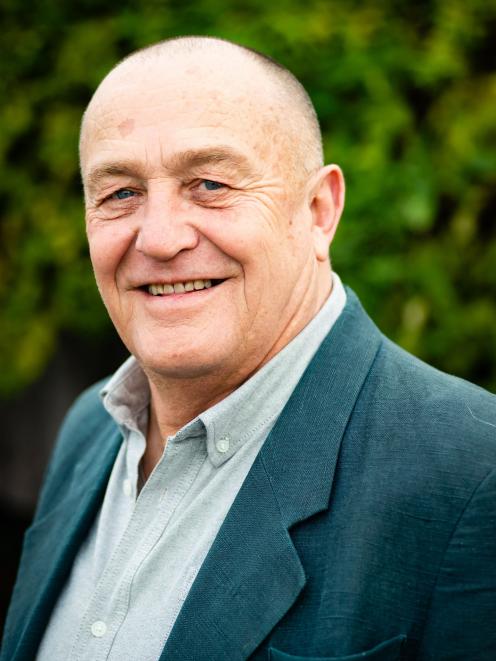 Martin McPherson
Dunstan Golf Club members are vowing to fight on despite a bruising encounter with a Central Otago District Council hearings panel.

Club members vowed to pursue a judicial revue after the panel met in Alexandra on Tuesday and approved the proposal to reclassify part of the Clyde Recreational Reserve as Local Purpose (Pumping Station) Reserve.

The reclassification is to provide for a sewage and wastewater pumping station in the reserve within the golf club lease at the southern end of the town.

Before approving the construction of the pumping station and reclassification of the land, the panel met to hear submissions.

Of 34 submissions 25 were against, consisting of 29 individuals and five on behalf of groups of organisations, including Dunstan Golf Club.

Panel member Martin McPherson said due to his role as chairman of the Vincent Community Board, he was declaring a conflict of interest and would not take part.

The board resolved to reclassify the part of the reserve at a meeting on July 2.

He opposed the siting of the pumping station, which he believed has been predetermined, and the Central Otago District Council was "just adding window dressing".

Once part of the recreation reserve was lost it was lost forever, and it was supposed to be protected in perpetuity.

"To do this is just killing it forever."

Hearings panel chairman Neil Gillespie said the notion it was "forever" was wrong and provisions in the Reserves Act existed for that to change.

He said the golf club had informed the council of its intention to build more golf holes, and that the council had not followed proper consultation processes and had presented a flawed plan.

Club member Jim Page wanted to present a submission based on a petition he had organised that resulted in 220 signatures, but was told the wording of the petition exceeded that allowed under statutory provisions.

Mr Gillespie and panel member Stephen Jeffery agreed the proposed site of the pumping station was the best, before approving the plan.