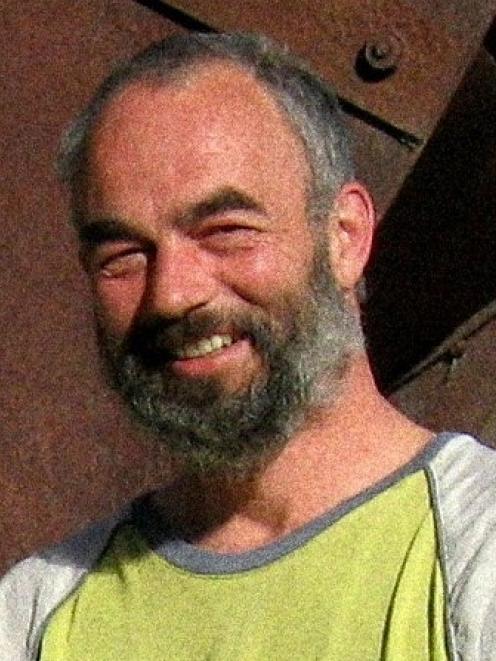 When approached for comment, society chairman Dr Richard Kohler said there was disappointment with the agreement when threatened plant and animal species were at risk.

"The big problem with Doc is that they call themselves conservationists but they are not real conservationists - they are a government department limited by political reasoning and availability of funds," Dr Kohler said.

"We do not understand this agreement," he said.

"Conservation is protection of species, not mitigation of their survival."

The society opposed Golden Bush's application in its entirety because of the "utterly insufficient" amount of research done on environmental effects and the need to preserve the "outstanding natural landscape" of the Lower Nevis Valley, and to protect threatened plants and animals, he said.

Attention also needed to be given to preservation of historic artefacts in the area, which had 160 years of mining history.

Schoolhouse Creek was another area of concern.

The society was worried about the effects of taking water from the creek, and about runoff into the creek itself.

However, Fish and Game Otago region environmental officer John Hollows said Fish and Game had worked through the issues with Golden Bush, and any effects from the mining to the creek would be very minor and very short-lived.

"Based on the information we have, there will be little effect on sport fishery values," Mr Hollows said.

"We had a lot of meetings, and a lot of talking and discussion and to his [Golden Bush director Mark Skinner's] credit, he took a lot of what we were saying on board and modified his application," Mr Hollows said.