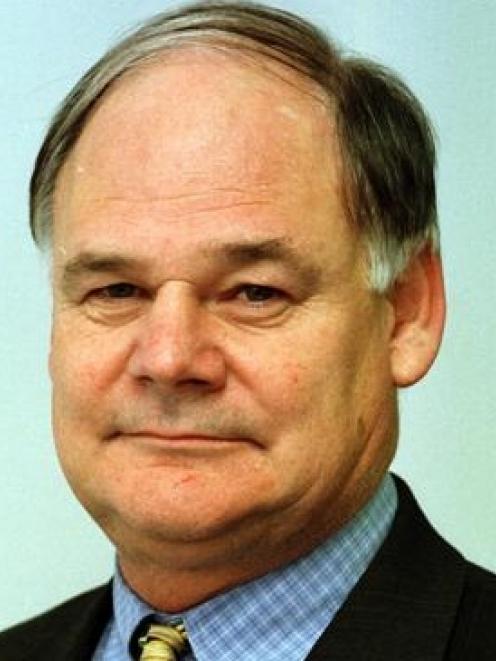 Duncan Butcher
Cold water was poured on a proposal yesterday for a cycling and walking track between Cromwell and Clyde on the western bank of Lake Dunstan, that could link with the Otago Central Rail Trail.

The Cromwell and Districts Community Trust made a submission to the Otago Regional Council's annual plan promoting the idea and seeking the council's support.

A panel of councillors met in Cromwell yesterday to hear the views of seven Central Otago, Wanaka and Queenstown submitters on a range of issues.

The trust, a voluntary group that evolved from meetings about the Cromwell community plan, said the development of the access way would meet the council's aim of providing connections between local communities.

"This trail is something we'd like to do and we're looking for help, some funding and guidance, " trust member Shirley Calvert said.

There was a formed track along much of the true right bank of the lake, from Cornish Point to Clyde, and the track would go through property owned by two landowners, she said.

Cr Duncan Butcher said stone bluffs along the route would be a big problem. The council had considered a similar proposal in 2000, "but it didn't stack up"

"To get around the bluffs, you'd have to climb up to the top, which is very steep, or use pontoons and that opens up a whole heap of health and safety issues.

"I'd like to be more positive about it. I hate to say we've been there and done that, but ... It's probably more feasible to put a cycle trail on the road side of the lake, even though the other side is nicer."

Chairman Stephen Woodhead suggested the trust gather some support for the proposal, approaching the Cromwell Community Board, Central Otago District Council and other groups, and then come back to the regional council.