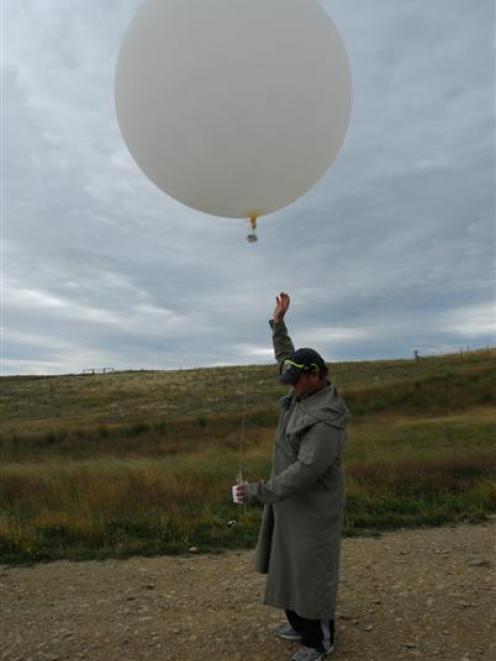 Hamish Chisholm launches a balloon at the Lauder Niwa station in Central Otago yesterday shortly after a jet passed overhead. Photo by Tim Hay.
While some Lauder residents may have thought the Gulfstream V business jet flying overhead yesterday was a rich holiday maker on a jaunt around Central Otago, it was in fact all business.

The plane belongs to the National Centre for Atmospheric Research, in Boulder, Colorado, and was taking CO2 measurements for Niwa for the Total Carbon Column Observing Network - a worldwide network established six years ago.

Niwa consultant Dr Brian Connor said it was hoped the measurements would help scientists around the globe understand how CO2 is processed.

"We don't understand where it goes in enough detail to predict how it may change in the future as climate changes."

Dr Connor said measurements of CO2 had been made at the surface of the earth with great accuracy for decades.

But in the past six years, there had been an international effort to measure the total amount of CO2 above the earth - not just the surface.

"And if we can do that accurately enough, it will help us understand where all the CO2 is going in this carbon cycle."

Dr Connor said a spectrometer had been used at ground level to measure tiny differences in CO2 levels in the atmosphere above Lauder for the past five years.

However, for the first time, the Gulfstream plane had been used to directly measure the amount of CO2 in the atmosphere.

The plane's visit was part of a larger mission during which it would travel from the North Pole to the South Pole, measuring greenhouse gases.

Dr Connor said the measurements collected by the plane and Niwa staff on the ground were archived and shared with other scientists at Caltech, in California. 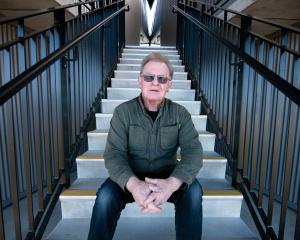 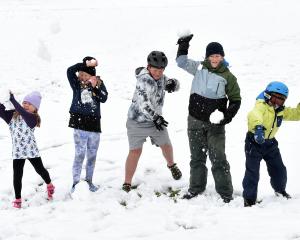 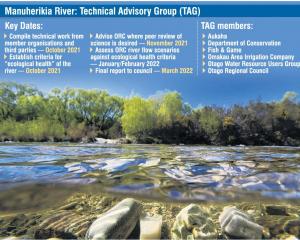