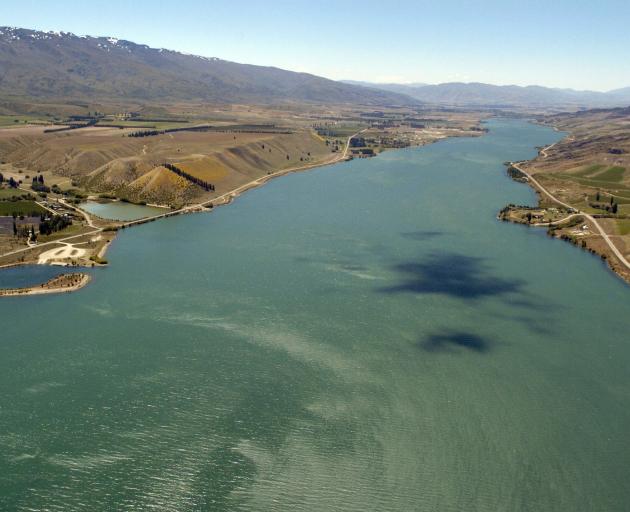 Lake Dunstan at Lowburn. Photo: Gerard O'Brien
The Lake Dunstan Charitable Trust has contracted the Shaping Our Future organisation to create a vision for Lake Dunstan this year.

The trust will also tender for its Bridge to Bridge planting and pest weed control project early this year, the goal being for work to begin in March or April.

The Shaping our Future project will bring the community together to discover its concerns and aspirations for the lake’s future.

Shaping Our Future was formed in 2011 as an independent, apolitical, non-profit organisation and works with communities on long-term planning, including dealing with change.

It covers areas where vulnerable plant species have been identified, as well as areas to be cleared, planted and controlled.

‘‘This has been a massive task due to the challenging and complex issues we face such as soil degradation, unprecedented rabbit populations, extreme conditions, compliance hurdles and ensuring health and safety requirements are met,’’ Mr Faulkner said.

The trust has worked on the plan with several stakeholders and parties, including the regional and district councils, Ngai Tahu, the Mokihi Reforestation Trust, Cromwell College and the Dunstan Boat Club.

The trust would be hiring a part-time maintenance person to work alongside the successful project team, Mr Faulkner said.

Other projects for this year include the Junior Guardians Driftwood Art display, Aquatic Centre Garden Restoration and a Community Tool Shed, the latter funded by the Cromwell Community Board grant.

Mr Faulkner said the trust was applying for permits and funding or donations for tools.