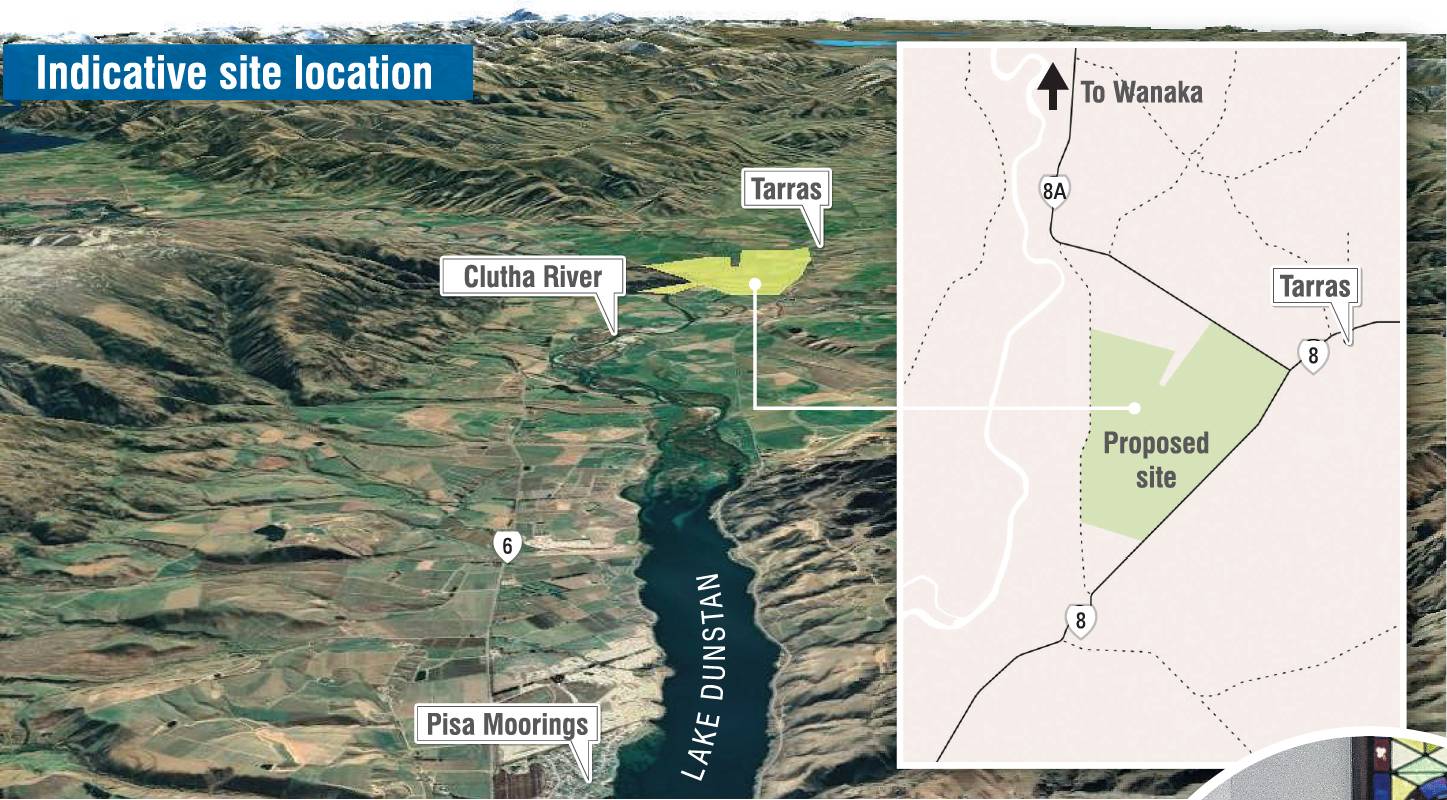 The site for the proposed Tarras airport. GRAPHIC: CHRISTCHURCH INTERNATIONAL AIRPORT LTD/ODT
Community groups in Wanaka have written to the Prime Minister asking for central government to step in and put a stop to a proposed airport expansion at Wanaka and a new airport at Tarras. 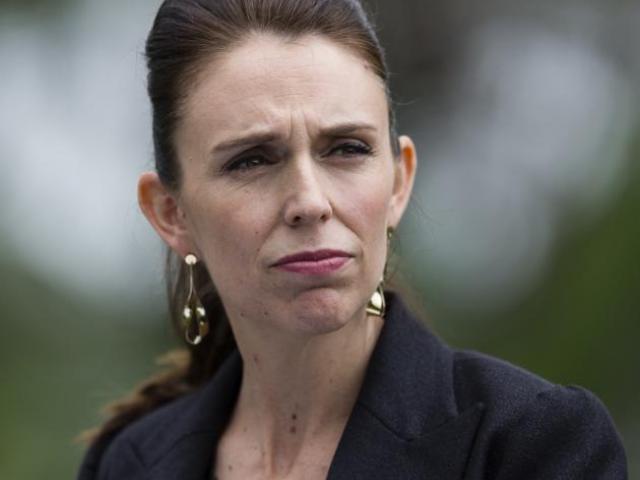 Prime Minister Jacinda Ardern. Photo: Getty Images
The letter - written by the Wanaka Stakeholders Group Inc. and supported by six community associations in the Upper Clutha - outlines their concerns about the planned development of jet-capable airports when the Government has declared a climate emergency.

And a recent survey of 1200 people showed many were opposed to Christchurch International Airport Ltd's plans to build an international airport on what is, at present, farmland at Tarras, citing environmental impacts as their primary concern.

‘‘Government cannot expect on the one hand for other industries, such as agriculture, to significantly reduce greenhouse gas emissions, and then on the other hand allow the expansion or development of additional jet aviation capability in New Zealand, thereby enabling activity which will inevitably and significantly increase carbon emissions,’’ the letter addressed to Prime Minister Jacinda Ardern said.

The letter was also sent to all Queenstown-Lakes District and Christchurch City councillors and MPs.

Wanaka Stakeholders Group chairman Michael Ross said people in the Upper Clutha, as well as all around New Zealand, were concerned about climate change. 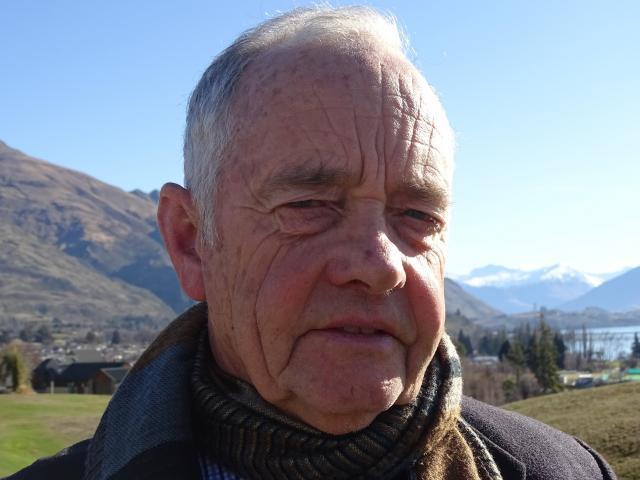 ‘‘We completed a survey of over 1200 local people last month, including hundreds of business people, and 87 percent said that they are worried about environmental impacts, with over three quarters concerned about their quality of life.

‘‘This lines up with research conducted by our local council and government.’’

The local council, which owns 75% of the district's airport company Queenstown Airport Corporation, was not listening, he said.

‘‘Despite two years of raising these issues and a challenge in the High Court, the Queenstown-Lakes District Council has continued to show no interest in genuine community consultation or open dialogue.

‘‘Even the $205,000 report the district council has commissioned about airports has never been discussed by the full council.’’

The decision to build carbon-intensive infrastructure was ‘‘nothing short of madness’’, he said.

‘‘Despite plenty of clever public relations and greenwashing, airport companies are not in the business of reducing carbon emissions.’’

Mr Ross said the group was awaiting the judge’s decisions from the judicial review about Wanaka Airport, which was heard over a week-long hearing in the High Court in Queenstown late last year.

Could always make Hokitika an international airport, saving in fuel and flight time for the flights from Oz. If you want what's best for the climate.

Hypocrites & NIMBYs.
There is already 3 jet airports in the South and Dunedin & Invercargill will always fly domestics jets. So what are they going on about??!!
A trans Tasman (at least) international airport is needed in the South. That currently is Queenstown - which is at the end of its life and can't expand.
So if Tarras replaces Queenstown & Wanaka - then aren't we better off ?!!!