Rankin to speak at Rotary conference 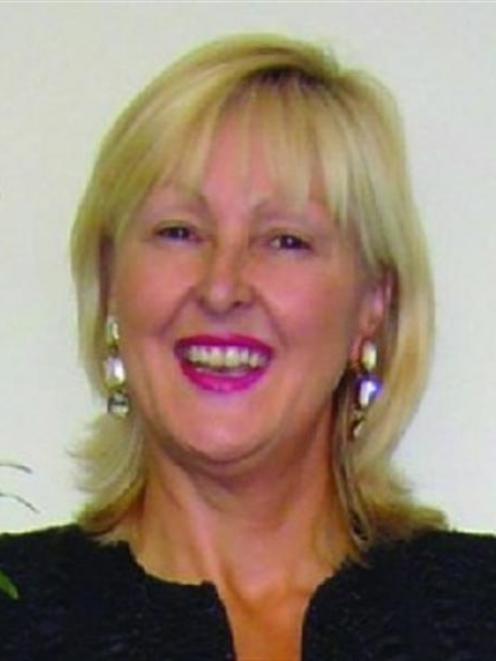 More than 500 Rotarians from Otago, Southland and South Canterbury are expected at the conference, which begins today.

District governor Lindsay McIntyre, of Bannockburn, said the conference would be a celebration of the work done by Rotary in the district and further afield.

"As well as the projects done in each community for their own area, there's another side to Rotary that many people probably don't realise, " Mr McIntyre said.

The clubs were involved in several international projects.

The people selected for the district's group study exchange were travelling to New Orleans in the United States next month.

Most of the clubs in the southern district were raising funds to restock a library in New Orleans that was damaged by Hurricane Katrina in 2005.

In return, clubs in that city were raising funds for a New Zealand project.

A literacy project, started by the Invercargill East club, had been selected.

The three-year project involved literacy starter kits for schools throughout Southland and the aim was to try to improve adult literacy, Mr McIntyre said.

Conference publicity officer Sally Angus, of Bannockburn, said planning for the event began a year ago.

The conference will be based at Cromwell College and a marquee will be placed in the school grounds to cater for the delegates.

A 2009 Hyundai car was being raffled by Cromwell Rotary to raise funds to host the event.

A total of 2000 tickets were being sold and only a few were left, she said.

The theme for the weekend was "Make Dreams Real", combined with the Central Otago District Council brand: World of Difference.

Ms Rankin, who is is chief executive of For the Sake of Our Children Trust, will speak at the conference tomorrow morning.

She was formerly the head of Work and Income.

Wellington-based motivational speaker and author Phil Kerslake, who has survived six bouts with cancer, will speak in the afternoon.

The third speaker is Cromwell Rotarian John Angus, who is a senior policy adviser for the Ministry of Social Development.

Thirty Rotary clubs will be represented at the conference.