Revamped hospital to be opened 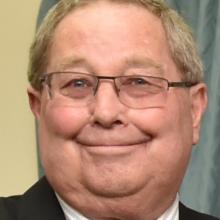 Geoff Foster
The revamped Maniototo Hospital will officially open its doors this week.

The ceremony will be attended by Health Minister David Clark along with Central Otago Mayor Tim Cadogan.

Last year, the Government confirmed a $1million grant for the project after former Labour leader Andrew Little had pledged the money prior to the election.

Prime Minister Jacinda Ardern, who travelled to Ranfurly last April for the funding announcement, was also on the invitation list but was unable to commit to an appearance, Mr Foster said.

The $7million redevelopment includes 29 new beds and a transformation of existing rest-home facilities into a medical centre and community services facility.

Mr Foster said some aspects of the project were still in construction, including dental rooms, plunket rooms and an X-ray facility.

"We've finished the accommodation, rest-home and residential stuff. The builders are working through the old rest-home [at present] converting it over into which will become the medical centre, dental rooms, plunket rooms, X-ray, visiting rooms."

Completion of the remaining works was expected in about six months, Mr Foster said.

Mr Foster said Dr Clark would be taken around the hospital before the opening but tours for district residents would not be permitted. 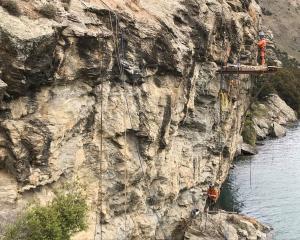 Yes! All because of community spirit and determination and finally someone in power saw the commonsense to give support to this rural community need. A great effort.