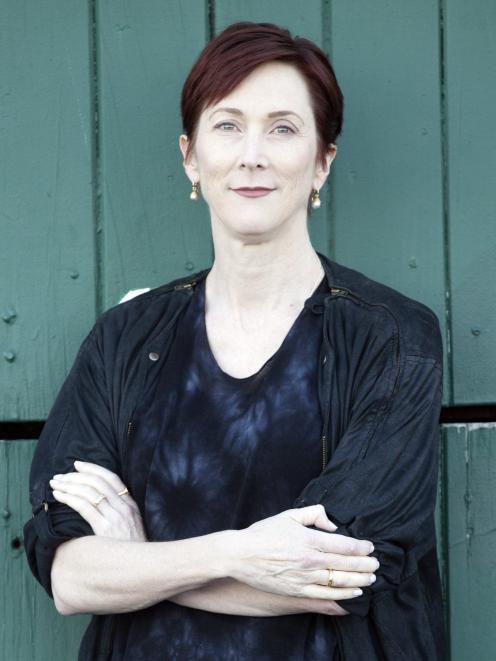 Rebecca Tansley
As far as casting calls for extras go, this is unusual.

A lamb is needed for a short film to be shot in Central Otago and its director promises no animal will be harmed during production.

So far, the silence in finding a lamb has been deafening.

The lamb is needed for the film, titled The Finding, which is to begin shooting next week.

That might be a big ask, Auckland film-maker, and former Dunedin resident Rebecca Tansley said yesterday.

She needed an early lamb for use in filming around Omakau and her research indicated there may be a lamb ready and waiting to make its screen debut because "accidents happen".

The lamb was needed for just a couple of scenes, she said.

"Our farmer contact very kindly put some ewes to a ram five months ago to try to ensure some early lambs ‘on cue’ so to speak, but so far none had been forthcoming.

"If we could ‘borrow’ a lamb we would vouch for its welfare while in our care."

Ms Tansley said the crew would follow animal welfare protocols and would be under the supervision of the farm where filming would take place.

The short drama, written and directed Ms Tansley, tells the story of a teenage girl’s efforts to reconnect with her estranged father during a cold snap in spring.

With The Finding, Ms Tansley, who is generally best known for feature documentaries,

returns to the dramatic genre, and to Central Otago, having shot her 2009 short film Eden in the region. 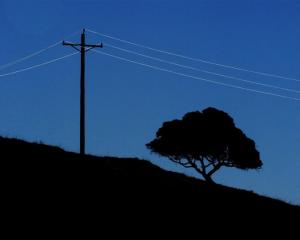