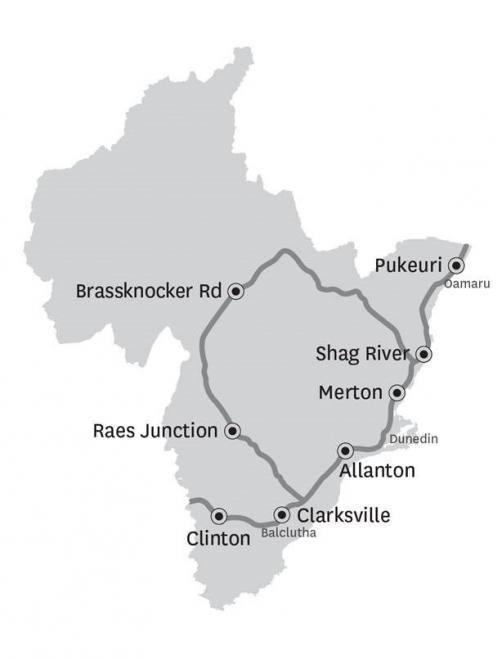 The Brassknocker Rd facility, between Alexandra and Chatto Creek, was completed in February, but delays in finding a contractor to service the site had delayed the commissioning of the facility, Central Otago district councillor and Otago Regional Transport Committee member Dr Barrie Wills told the district council's roading committee meeting last week.

The site finally became operational on May 17.

Dr Palmer said the contractor for the facility operated "Otago-wide out of a base in Balclutha" and the effluent from the Brassknocker Rd site was being disposed of in Balclutha.

"Discussion with Central Otago District Council identified that the Cromwell wastewater treatment plant could not be relied upon to receive all of the effluent all of the time from the SH85 [Brassknocker Rd] facility," he said.

"We have, therefore, put a contract in place that ensures the facility is emptied whenever needed, and that users can be confident the facility will have capacity and be available to use.

"The number of trips and their frequency depend on how much effluent is received into the tank.

"It is emptied as required and that varies over time. We are monitoring that.

"The cost of disposing of the effluent is influenced by the distance it needs to be transported.

"Disposal closer to the site, at Cromwell for example, would have avoided some costs."

The new facility was part of Otago's network of eight sites and would provide "safe and environmentally friendly effluent disposal on a high-impact route", Dr Palmer said.

The Brassknocker Rd facility cost $840,000, of which $635,000 came from the NZ Transport Agency and the remainder from the regional council.

ORC and NZTA funding has also been allocated for a second new site in the Central Otago area, to be built near Tarras.