Sugarloaf subdivision may be step closer 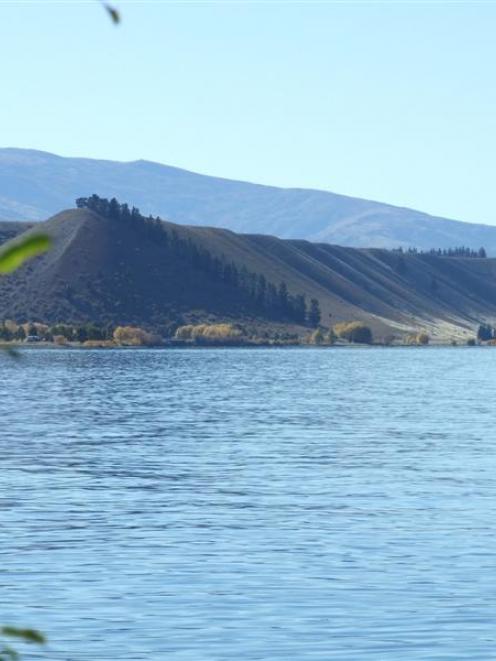 Sugarloaf, near Lowburn. Photo by Lynda van Kempen.
A subdivision on and next to a significant Central Otago landscape feature known as Sugarloaf may soon be one step closer to reality.

Minaret Resources Ltd, a group of investors, applied to the Central Otago District Council to change certain conditions of a consent for a subdivision it intends to build on the Lowburn Valley floor and parts of the Lowburn Terraces, known as Sugarloaf.

The company claimed conditions of the consent were too restrictive, making some sections unmarketable.

For example, a combination of roof pitch and height controls and the requirement for 1m eaves meant houses on three of the plots could only measure 4.6m-8.5m wide.

Other changes being sought include changing building platform shapes, removal of controls on exterior colours, clotheslines and water storage.

Some of those changes, such as removal or modification of controls on colour and cladding, were intended to make things simpler, because of changes to the Central Otago district plan since the consent was granted. Those changes caused duplication or conflict with the consent, the application said. The council received four submissions after public notification, only one, from Michael Borthwick, of Cromwell, being in support.

Elaine Rae, of Cromwell, was neutral on the issue. Fraser Goldsmith, director of Sugarloaf Cherries Ltd, supported some of the changes and opposed others, while Annie Villiers, of Dunedin, said the status quo should remain.

Council planning consultant David Whitney recommended only some of the changes be granted, including removal of roof pitch controls and 1m eaves. Other conditions, such as colour restrictions and those on water storage should remain, he said.

He also recommended the council grant consent for the amended building platforms.

Minaret, a Dunedin-based company, first applied to subdivide and build almost a decade ago.

Consent was declined by independent commissioner Michael Parker and mediation in the Environment Court followed. After the proposal was scaled down, Mr Parker granted consent to build 14 houses in 2006. After an appeal, the court, upheld Mr Parker's ruling. On that occasion, 27 submissions were received, of which 22 were opposed. The council hearings panel is expected to consider the issue next Tuesday.