Gale-force winds are expected to continue this morning after wreaking havoc across the southern region yesterday.

West-to-northwesterly gales were forecast to become severe in exposed places at times, and gusts could reach 120kmh again.

She said it was possible the wind gusts could damage trees, powerlines and unsecured structures, and driving might be hazardous, especially for high-sided vehicles and motorcycles.

Adding to the challenging weather, a period of heavy rain is also forecast to hit the headwaters of the Otago lakes and rivers this afternoon, and snow is expected to fall to 400m in Southland (north of Riversdale), Clutha (north of Tapanui), Central Otago and inland Dunedin.

Tonight, up to 6cm of snow is expected to fall on the Crown Range Rd and Lindis Pass (State Highway8), and up to 18cm on the Milford road (SH94). The Milford road will remain closed on Thursday owing to a high avalanche risk.

Yesterday, strong winds downed a tree, blew a caravan off the road and lifted roofs during a blustery day across the South.

The winds also posed problems on some southern ski-fields, forcing Coronet Peak and the Cardrona Alpine Resort to close for the day.

At the height of the storm, the Port Otago anemometer at Taiaroa Head recorded wind gusts up to 126kmh and an average wind speed of 93kmh at 2pm.

During the afternoon, St Kilda firefighters were called in to stop part of the roof of a Hillside Rd building from lifting off in the winds.

A caravan was also blown off State Highway 1, north of Dunedin, about 2.30pm.

The high winds also brought down a tree, which blocked Mosgiel's Silver Stream Bridge in Puddle Alley. The tree was also leaning against power lines, a police spokeswoman said.

She said police were notified about 1.30pm and the Dunedin City Council put traffic management in place. 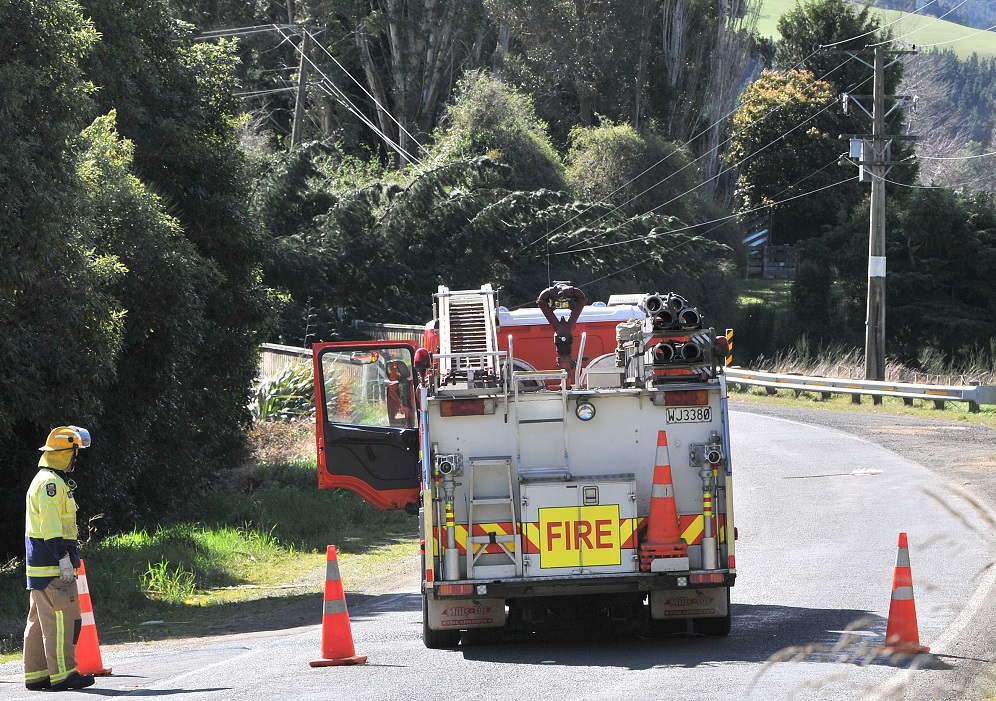 It was also out in Green Island for about 40 minutes.

There is now a Heavy Snow Watch in force for parts of the lower South Island valid on Thursday, as well as several Road Snowfall Warnings valid during Thursday and Friday. For details on the Snow go to https://t.co/qHyE5zySvx.^AB pic.twitter.com/0nfyEU50te 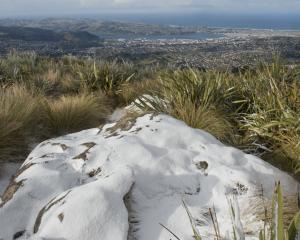