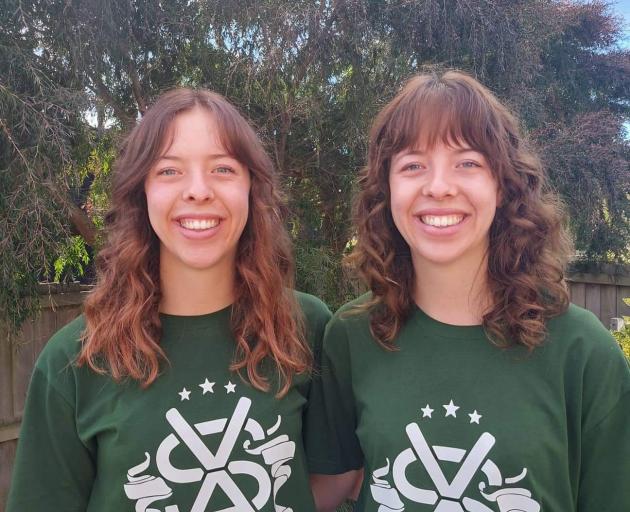 An army of university students will converge on Oamaru this weekend.

About 100 members of the Student Volunteer Army (SVA), from the Universities of Canterbury and Otago, have put their hands up to volunteer for a variety of community organisations and projects in Oamaru and the wider Waitaki District from May 13 to 15.

Events manager Breanna Greaney said it was the biggest volunteering camp the group had organised, and the first time the Canterbury and Otago branches had collaborated.

She was excited to bring so many people to her home town for the weekend.

Breanna and her twin sister Alyssa are on the SVA’s executive team and suggested Oamaru as the location for the camp.

While it was a small town, there were a lot of volunteering opportunities and there was a lot for the volunteers to do outside their work, Breanna said.

The organisation is a student-run club, created following the Christchurch earthquakes.

The students will be based at Camp Iona for the weekend.

They will split their time between planting and weeding at Cape Wanbrow with Forest & Bird, undertaking mountain bike track maintenance at Herbert Forest, planting at the Waianakarua River, sorting waste at Waitaki Resource Recovery Park and lending a hand at Waitaki Community Gardens, Camp Iona and Waitaki Girls’ High School.

"It’s going to be a full-on weekend," Breanna said.

"There’s heaps of people wanting work ... we’ve got so many projects on."

Volunteer army camps were a chance for members to contribute in a meaningful way to communities outside their own while experiencing parts of New Zealand they otherwise might not have the chance to visit.

The Canterbury branch organises two camps a year, and had previously gone to Hokitika, Nelson, Akaroa and Kaikōura.

"It’s such a cool opportunity to bring people around the country and be able to experience different communities and how we can contribute," Breanna said.

There were about 1000 members of the volunteer army at the University of Canterbury, and the camps were a great opportunity to meet new people and make new friends, she said.

Breanna, who is now in her third year of university, has been on the events team for two years.

"It’s just such a fun job being able to hold all these big events and make such a big difference in the communities that we visit."

Volunteering had always been "quite a big part" of her life.

"My older brother had cancer as a child and so mum has instilled a volunteering mindset and just giving back when we can."