Almost all in favour of electricity trust 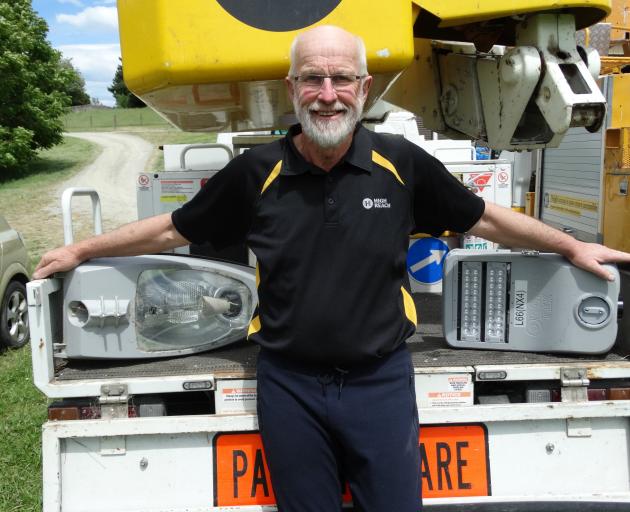 John Clements
An overwhelming majority of people who made submissions on the Network Waitaki ownership review want consumer trust ownership of the electricity lines company to continue.

At present, all shares in Network Waitaki, a company estimated in its annual accounts to have total assets of $127million, are owned by the Waitaki Power Trust on behalf of about 13,100 electricity consumers in the Waitaki district.

The trust called for submissions from the public, asking what ownership model the community preferred, and 99.5% of people were in favour of the current model being retained.

Just one of the 199 submitters voted for "100% distribution or sale of shares", but they did not give a reason for their position in their submission.

Waitaki Power Trust chairman John Clements said one person had asked to speak to their submission at a hearing at 11am on October 13, before trustees made a decision.

The hearing at the Brydone Hotel was open to the public, and Mr Clements encouraged people to come along.

Mr Clements said the trust was "pretty happy" with the number of submissions received. People in Waitaki owned a "valuable asset", and it was nice to know they appreciated it, he said.

"I think the general public have realised that there’s a sleeping giant [in the district] — and that’s Network Waitaki, which is working away locally, employing local people and doing good things for the community," he said.

Over the past 10 years, Network Waitaki has returned about $19million to consumers in the form of discounts off electricity bills, and $1million to sports and recreation, education, health, science, art and cultural groups in the community through its sponsorship programme.

Network Waitaki also offers scholarships to local students who pursue tertiary training in engineering and technology, and has a trades training programme, with annual intakes of apprentice line mechanics.

In the first ownership review, in 1996, 91% of responses supported the continuation of trust ownership. A 2004 offer by Aurora Energy Ltd to buy the company was rejected, when only 4% supported it.

The last review was in 2011, and concluded that the status quo of trust ownership was the most appropriate ownership structure.

Submissions in the most recent review can be viewed on the Waitaki Power Trust website.