Filming of the nearly $300million live-action remake of the 1998 animated classic Mulan is understood to be imminent. Up to 60 horses, 100 workers, and a fleet of vehicles and heavy machinery filled the picturesque valley this week.

Waitaki District Council chief executive Fergus Power said not only would the spending on the film be significant, but there would be "additional wider flow-on financial impacts expected to be significant but not calculated into this figure". 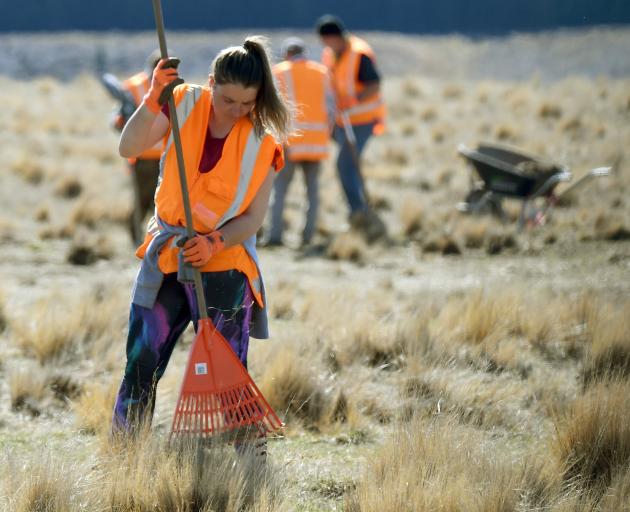 Tussocks are groomed and holes filled on location. Photo: Stephen Jaquiery
The filming was likely to bring increased job opportunities locally and regionally, he said.

Until this week, the council has cited commercial sensitivity and declined to comment on any aspect of the consent it issued for filming, but Mr Power confirmed Birchwood Rd in the valley would soon be closed "intermittently" for filming.

Residents would be kept up to date, he said.

In Omarama talk of 150 Mongolian horse riders arriving next week persisted; crews numbering in the hundreds were set to arrive; and the stars of the movie were to stay in Queenstown and take a roughly 20-minute helicopter flight to the set.

The film's production headquarters had moved from the Omarama Memorial Hall to a larger space in a hotel at the edge of town.

And at the movie's Countrytime Hotel headquarters rental vans crowded the parking lot and up to 15 crew were spread about a room filled with tables, laptops, maps, and photos of Ahuriri Valley.

The Ahuriri Valley was busy this week.

About 10km along Birchwood Rd a sign reading "caution horses" - and many horses themselves - could be seen on one side of the road, while a crew raked tussock on the other.

At "base camp" cranes were parked and diggers were in use; further down the road "tech camp" appeared less developed.

Several kilometres further along the road, what could be a Chinese military installation continued to take shape.

Mr Power said there was an agreement that if any work was done within the road corridor, at the set's "disestablishment" the corridor would be "returned to a state as good or better" than before. 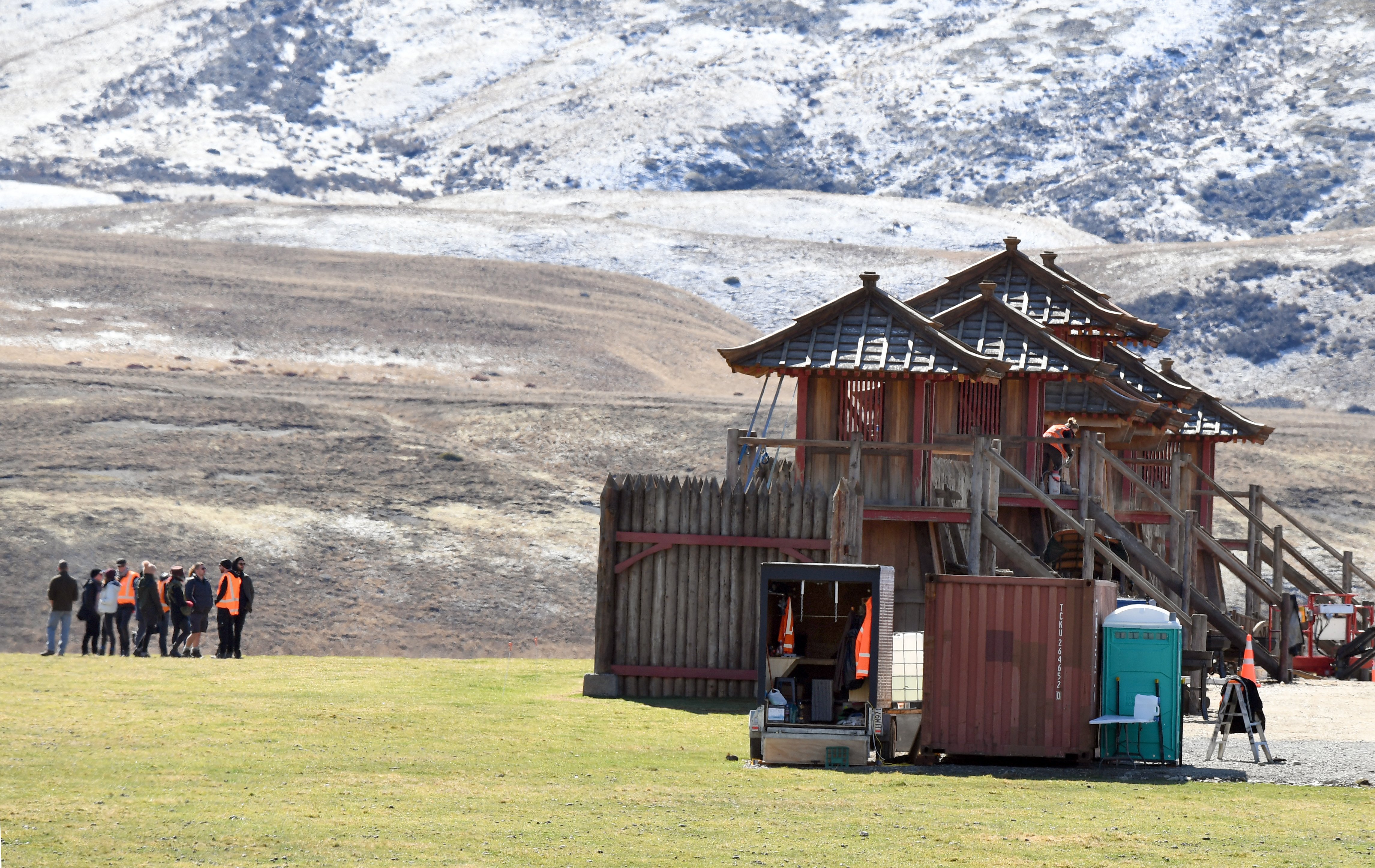 A Chinese fortress nears completion. Photo: Stephen Jaquiery
The film company was required through resource consent conditions to pay a bond to the council to cover the cost of the "removal of all buildings, structures and gravel" associated with the filming and "for the reinstatement and replanting works for each site".

Waitaki District Councillor and Omarama retailer Craig Dawson said the town was "fizzing" with excitement as people associated with the movie were beginning to arrive.

Jeremy Barr, of Land Information New Zealand, said a draft recreation permit for filming at the Tasman riverbed was due to be sent to the production company shortly.

The website IMDb now lists 145 filmmakers and crew for the movie, including a military adviser, horse master and environmental steward.

It says Mulan's budget of $290 million would make it the most expensive movie ever directed by a woman - New Zealand's Niki Caro. 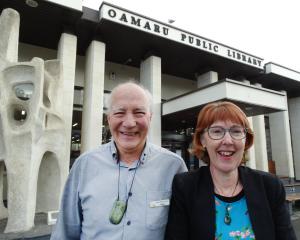 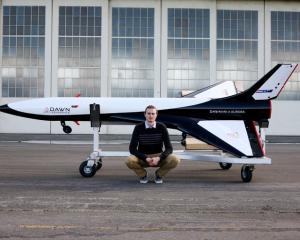 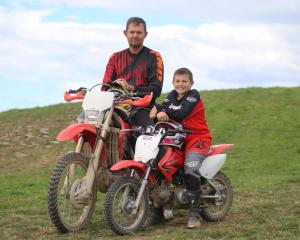