Charges may be illegal, WDC told 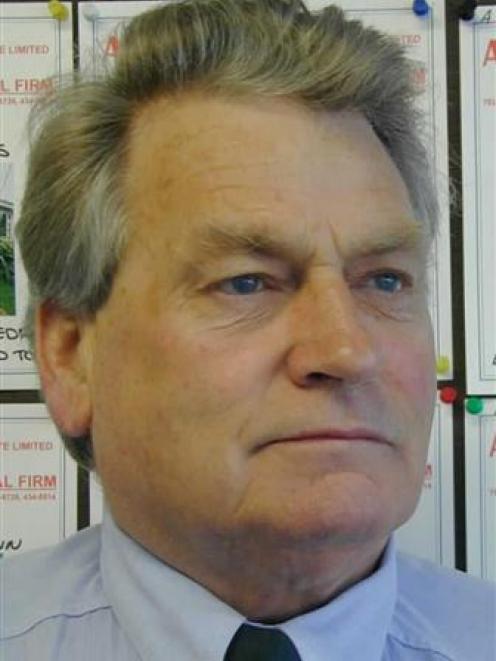 Tony Spivey
The Waitaki District Council has been told collecting money from developers to fund expansion of infrastructure could be illegal.

That has come from the Property Council of New Zealand, which yesterday presented a submission at the council's draft 2011-12 annual plan hearings.

•Questions about plans for harbour

The council charges development fund contributions on developments which could affect its infrastructure, such as roading, sewerage, water and other services.

The policy has also been under attack, with claims it is hindering development of the district.

Yesterday, Property Council NZ chief executive Connal Townsend said the policy could also be illegal under a ruling by the High Court and he had legal advice that it was.

The property council has taken three cases to the High Court and won all three.

Usually, the property council only made submissions to larger councils about development fund policies, but was very concerned about Waitaki's policy, even though it was a small authority.

He was "very surprised" the council was going ahead with the policy and did not think it met the requirements of the High Court ruling. As a result, Mr Townsend said he had "deep fundamental concerns" about Waitaki's policy.

Oamaru real estate agent Tony Spivey said contributions should be abolished because they were "double-dipping" and affecting development of the Waitaki district.

While the council was projecting a growth in population, Mr Spivey said his experience over the past 42 years was that the population was static or declining.

The contributions impeded residential and commercial development in the district, as well as its competitiveness with neighbouring councils which did not have them, he said. They were a tax which would lead to negative growth in the district, he said.